This is the fifth in a series of experts’ letters to President Moon Jae-in on various economic topics. ― ED.

I would like to convey my sincere congratulations on your election to the presidency of the Republic of Korea.

As the representative of the European business community in Korea, I am confident that under your leadership and following your campaign pledges, the Korean economy can enter into a new era of development and prosperity.

Right now, Korea’s economy is facing a challenging time with the rebalancing of economic and geopolitical power in Korea’s major trading and diplomatic partners. Nevertheless, amid these tough challenges, I believe this is rather an opportunity for Korea and Europe to strengthen its bilateral links.

Without a doubt, Europe and Korea have long been close partners, particularly in economic cooperation and technological exchange. And this partnership, under your administration, can be further improved seizing economic opportunities deriving from the new digital era and Industry 4.0 initiatives.

European countries have been long and successfully working toward achieving economic and regulatory integration. In comparison to the U.S. and China, Europe’s economic market is mature and less polarized.

In political terms, Europe is showing clear stability, with centrists growing stronger. In this regard, it is now, more important than ever, for Korea to expand business opportunities and technology exchange with Europe, not just within the framework of the well-established bilateral FTA, but beyond it.

Toward this direction, simplification of the complex regulatory framework here as well as alignment of norms and standards with Europe would directly benefit Korean economy, rendering it more efficient and competitive.

As we all know, Korea has increasingly become an attractive foreign investment destination and this applies to European companies too.

Therefore, we welcome your initiatives to reduce the growing tension on the Korean Peninsula and reestablish the confidence and safety feeling.

Further we support the current administration’s direction of not raising corporate taxes, at this point in time, as this would be totally counterproductive toward attracting further investment in Korea.

Dear President Moon, we believe in your strong leadership, in order to enhance security and confidence among Korean citizens and business people.

Europe has been shaping its economic relationship based on its fair and transparent trade principles. I am well aware that, both you and your nominees are also supporters of economic and regulatory initiatives which safeguard a business environment that promotes competitiveness, transparency and fairness and further creates equal opportunities for small- and medium-sized companies to play a growing role in the Korean economy.

Through continuous communication and the exchange of best practices, we wish to contribute actively to Korean economic development. We will support your efforts to build a fair, transparent and strong investment environment in Korea.

Dimitris Psillakis is the chairman of the European Chamber of Commerce in Korea (ECCK) and CEO of Mercedes-Benz Korea. 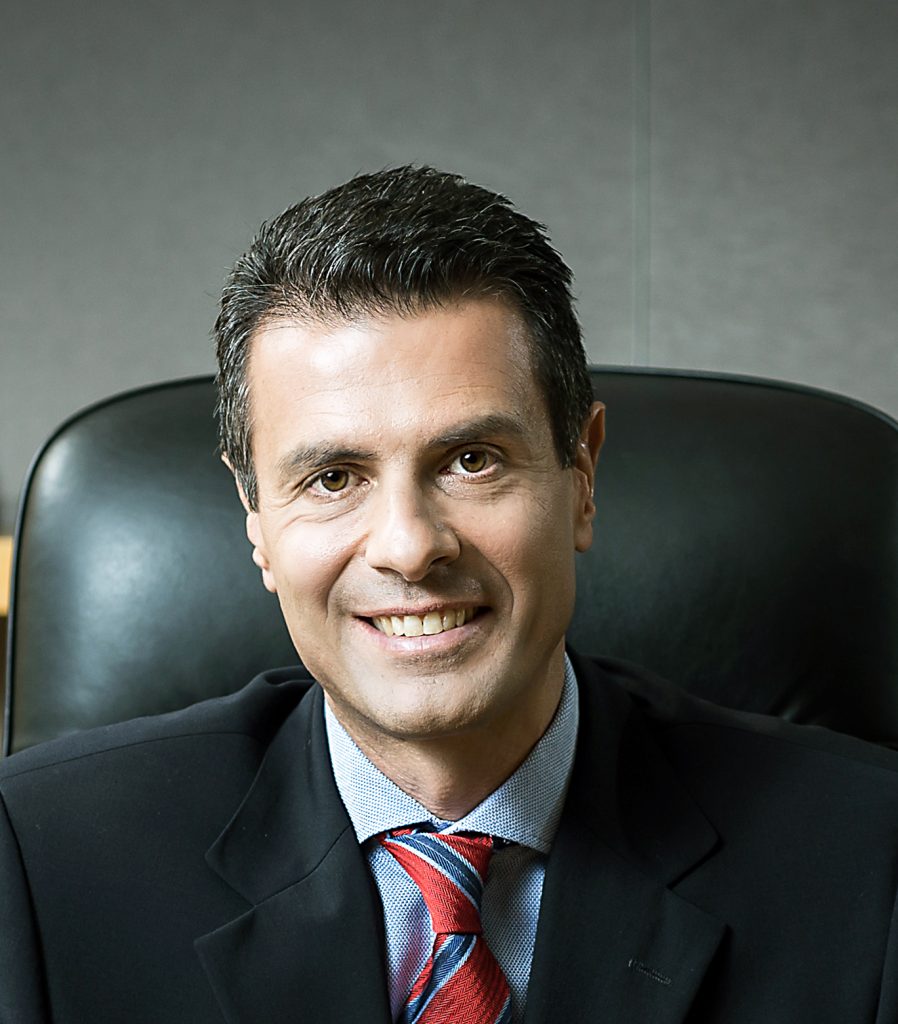