The ECCK would like to extend congratulations to Mr James Kim for his new role as the Chairman and CEO of the American Chamber of Commerce in Korea (AMCHAM). Mr Kim has served AMCHAM as a president since 2014, and decided to take on an expanded role with the Chamber as Chairman and CEO. He was appointed to the new position on July 3.

We believe both Chambers will continue to build on ties for stronger cooperation and partnership for years to come. 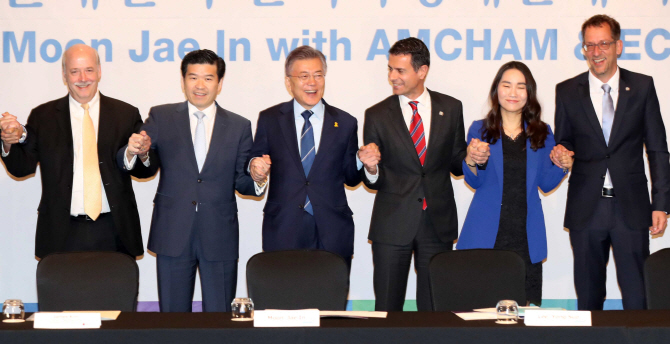