The ECCK strives to give back to the ones in needs as part of a responsible member of Korean society. In order to achieve this goal, we strongly encourage our members to participate in this CSR initiatives to our CSR partners.

Concern Worldwide Korea: Established in 2015 as the first branch office in Asia, Concern Worldwide is the largest Irish humanitarian organization founded in 1968 tackling the root causes of extreme poverty and hunger in the poorest countries. Concern works for the vulnerable people in the context of conflict or climate change like Bangladesh, Ethiopia, Somalia, Syria and DPR Korea, helping people to achieve major and long-lasting improvement in their lives.

Médecins Sans Frontières (MSF): An international, independent medical humanitarian organisation that provides medical assistance to people affected by conflict, epidemics, disasters, or exclusion from healthcare. MSF’s actions are guided by medical ethics and the principles of impartiality, independence and neutrality. MSF was founded in 1971 by a group of doctors and journalists and now is a worldwide movement working in more than 70 countries. 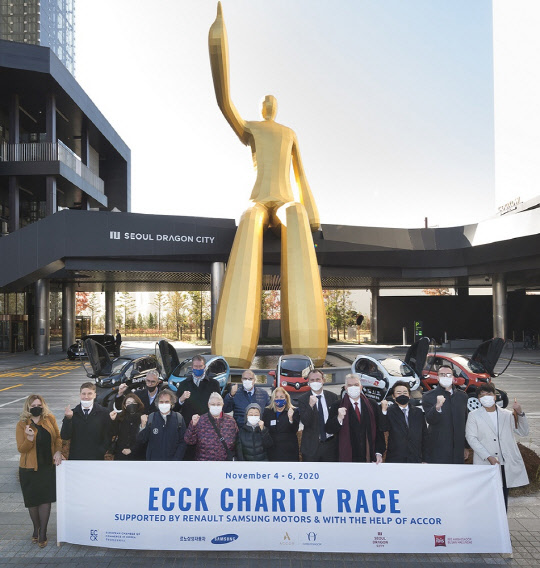 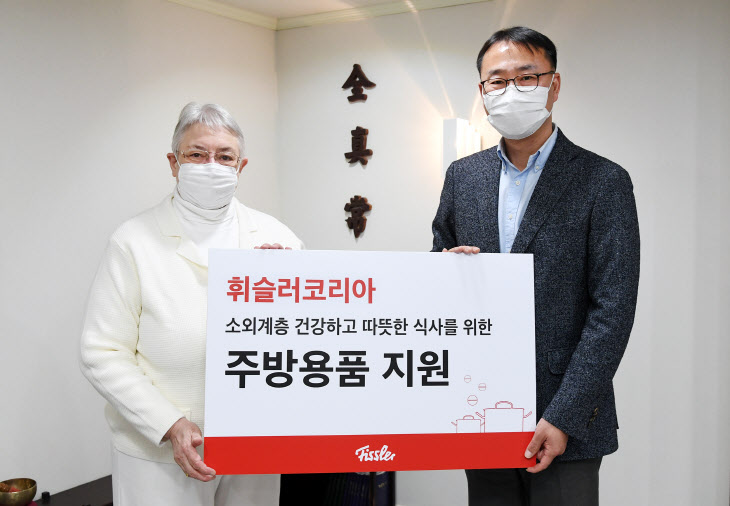 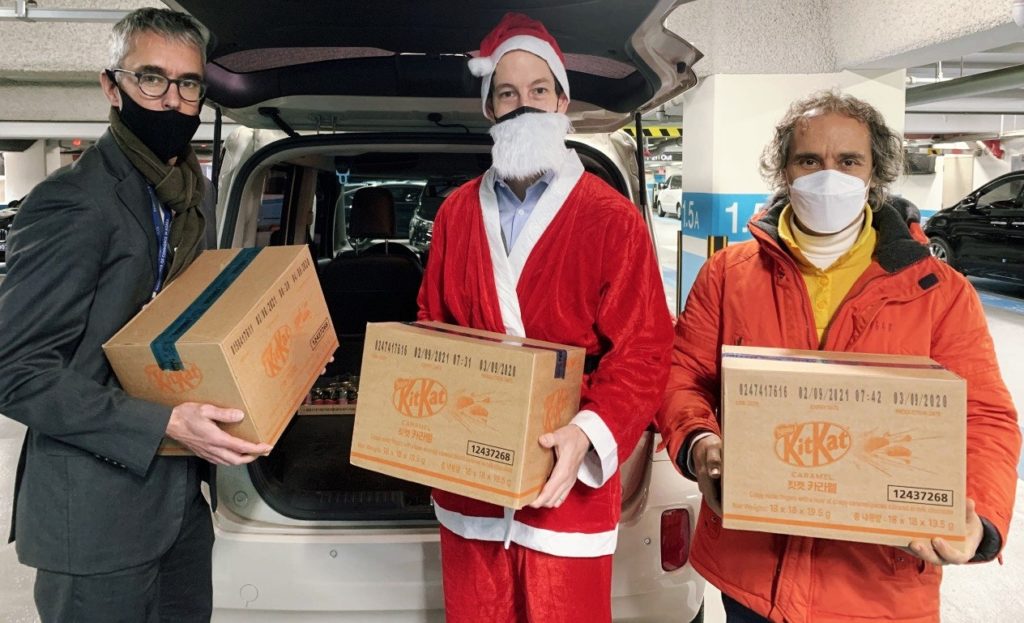 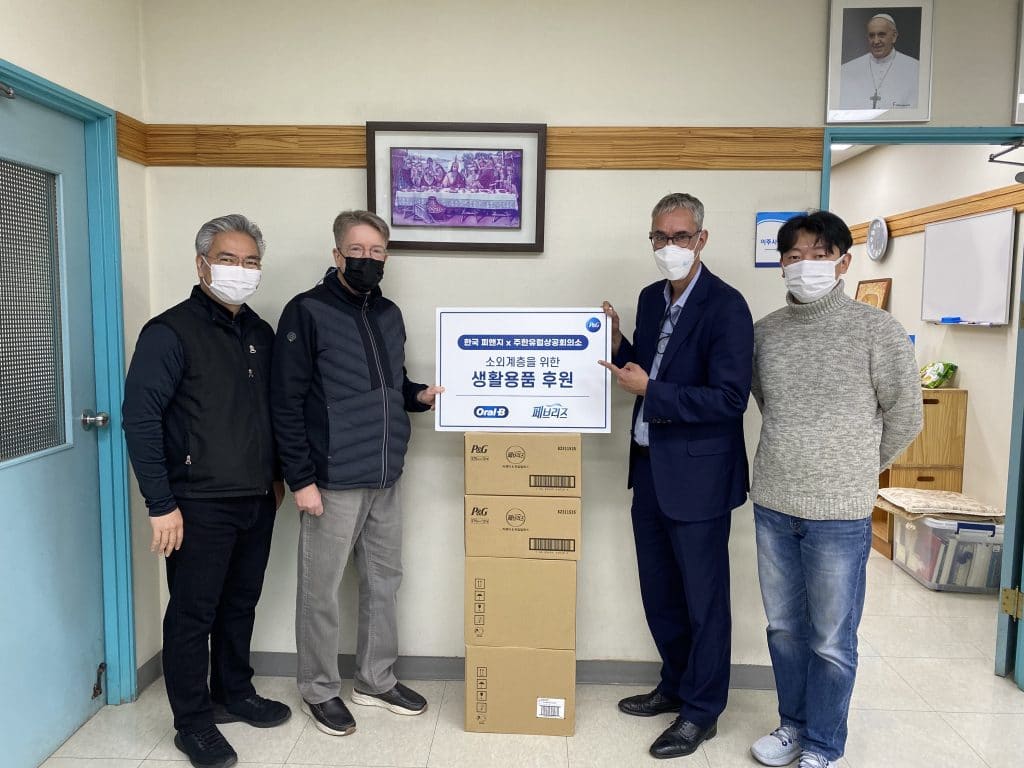 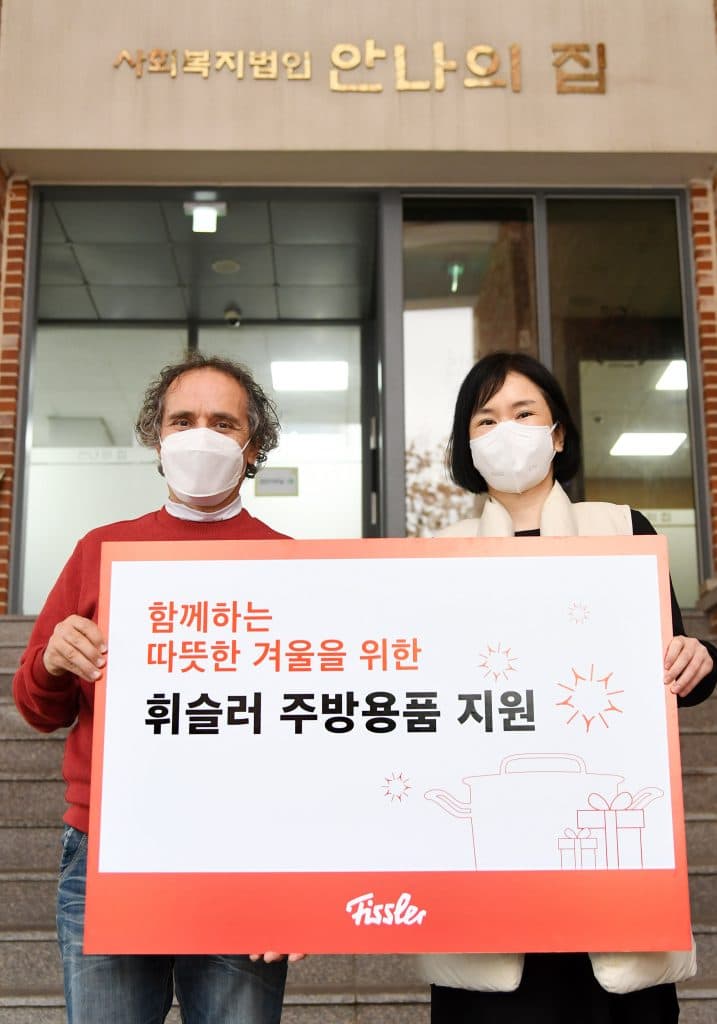 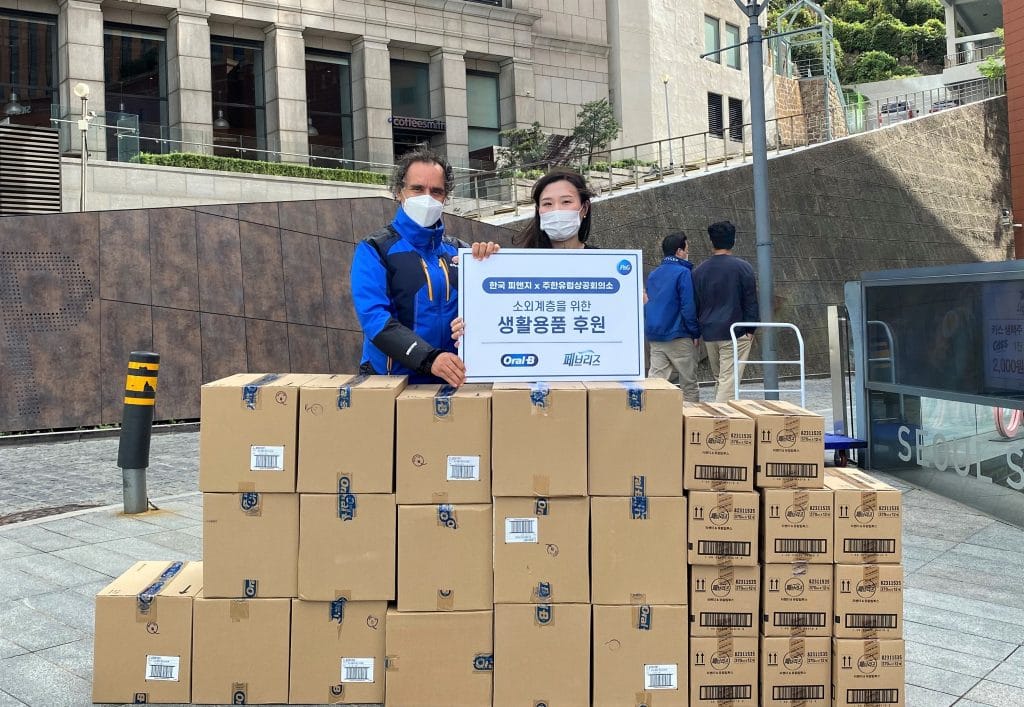