The EBO Worldwide Network stands as the sole organisation representing European business interests in markets outside the European Union. The ECCK is a member of the Network since 2014. Christoph Heider, President of the ECCK, served 3 terms (from 2014 until 2017) as a board member of the EBO Network. 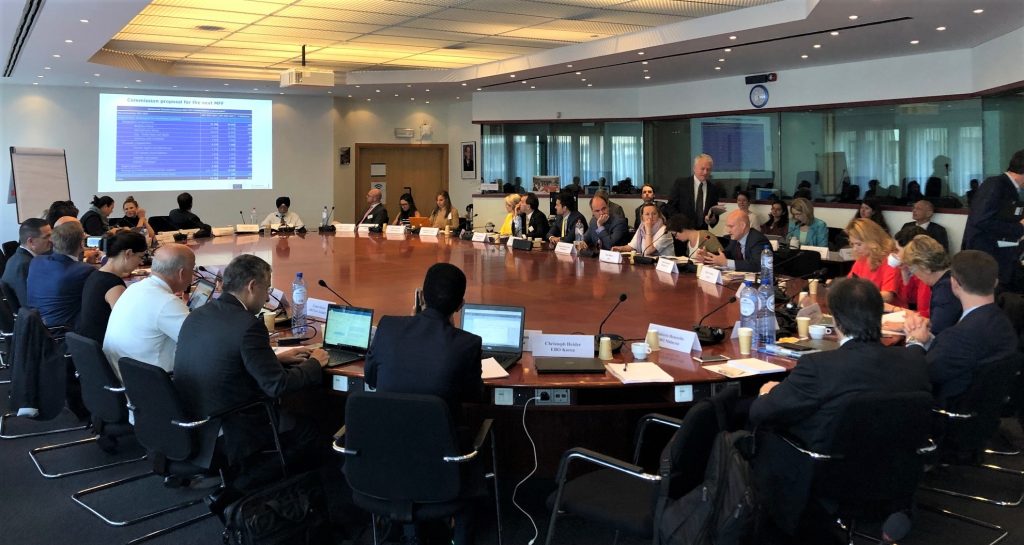