From June 19 to 21, the ECCK participated in the annual general meeting of the European Business Organization Worldwide Network (EBO WWN) in Brussels, Belgium. Amongst 34 participating organizations, the Chamber was represented by ECCK President Christoph Heider and Head of Legal and International Affairs Sven-Erik Batenburg. During the three-day meeting, EBO representatives met with key stakeholders within the European Commission (DG GROW, DEVCO, TRADE, FPI), the European Parliament and EuroChambres. The ECCK President Christoph Heider spoke at the European Parliament about the EU-Korea FTA, addressing the benefits that it has brought to both the EU and Korea, as well as the further pertinent amendments. On the last day, the EBO WWN elected new board members who will oversee the activities of the organization for the next 12 months. The ECCK would like to congratulate new board members for their election and is happy to support the mission and vision of the EBO WWN.

The EBO WWN stands as the sole organisation representing European business interests in markets outside the European Union. It represents a network active in over 35 key markets that serves European multinationals, as well as micro, small, medium and large enterprises. European chambers of commerce and European business associations within the EBO Worldwide Network work on a daily basis with European Union delegations across the globe in the shared interest of supporting European companies. 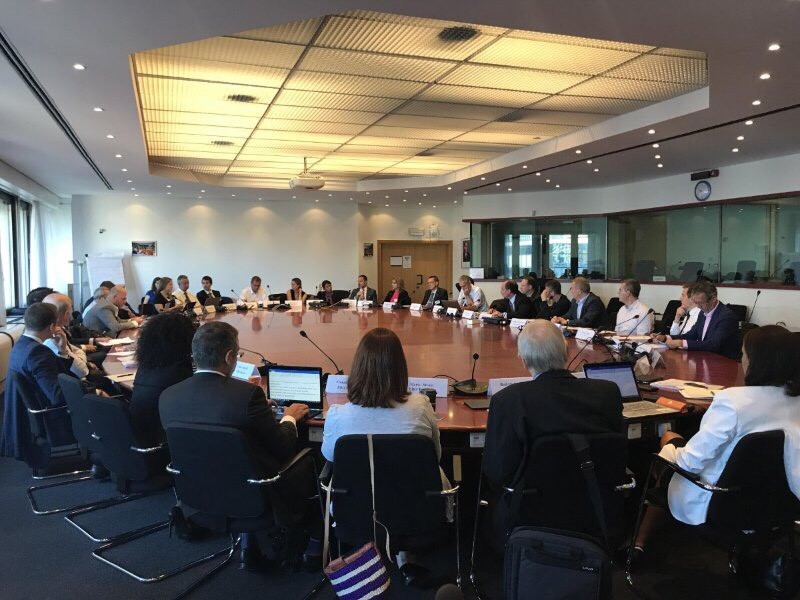