The job fair has been held every year since 2006, being the longest running history and largest event of its kind in the country. Also, it has been serving as a meeting place for foreign companies and job seekers that helps foreign-invested companies recruit outstanding local talent. 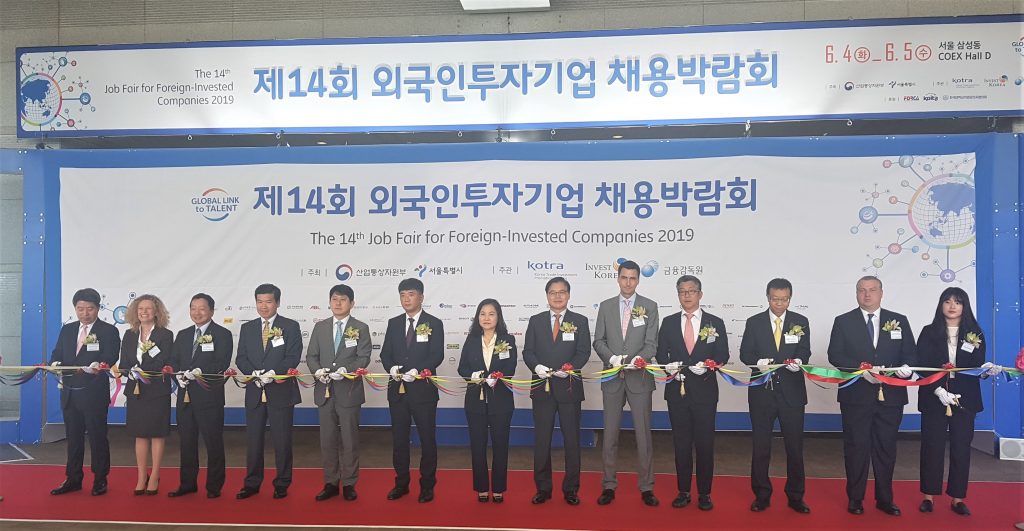