On February 25, the ECCK held its Annual General Meeting where members elected the new Board of Directors (BoD), reviewed the state of the Chamber, its performance and accomplishments in 2018 and the outlook for this year.

For ECCK members and staffs in Busan, the Chamber conducted a live video conference for the meeting. ECCK Chairman Dimitris Psillakis kicked-off the meeting with his welcoming remarks followed by words of congratulations by Ambassador of Delegation of the European Union to the Republic of Korea Michael Reiterer.

We would like to thank all members and guests for participating in this year’s AGM. 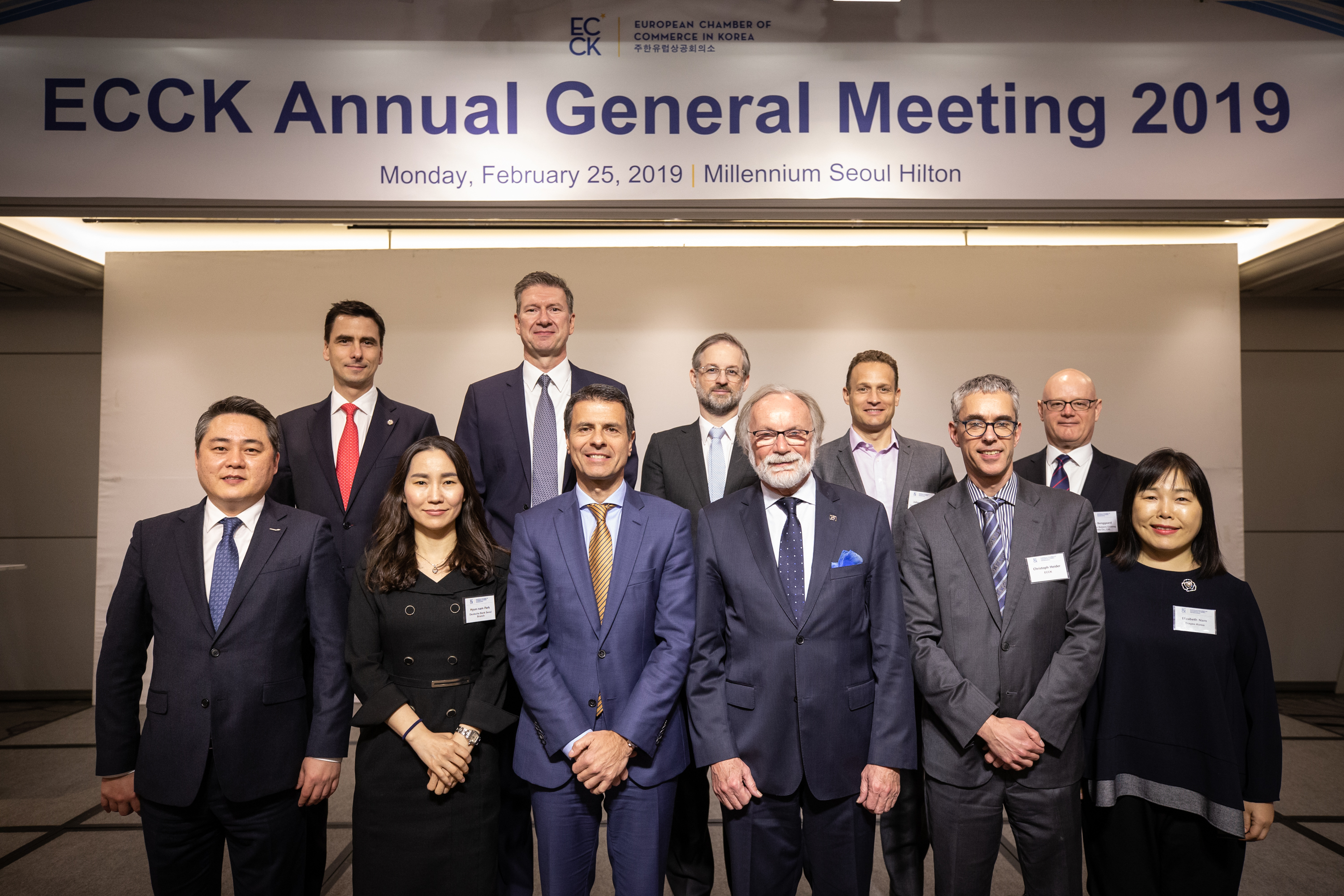 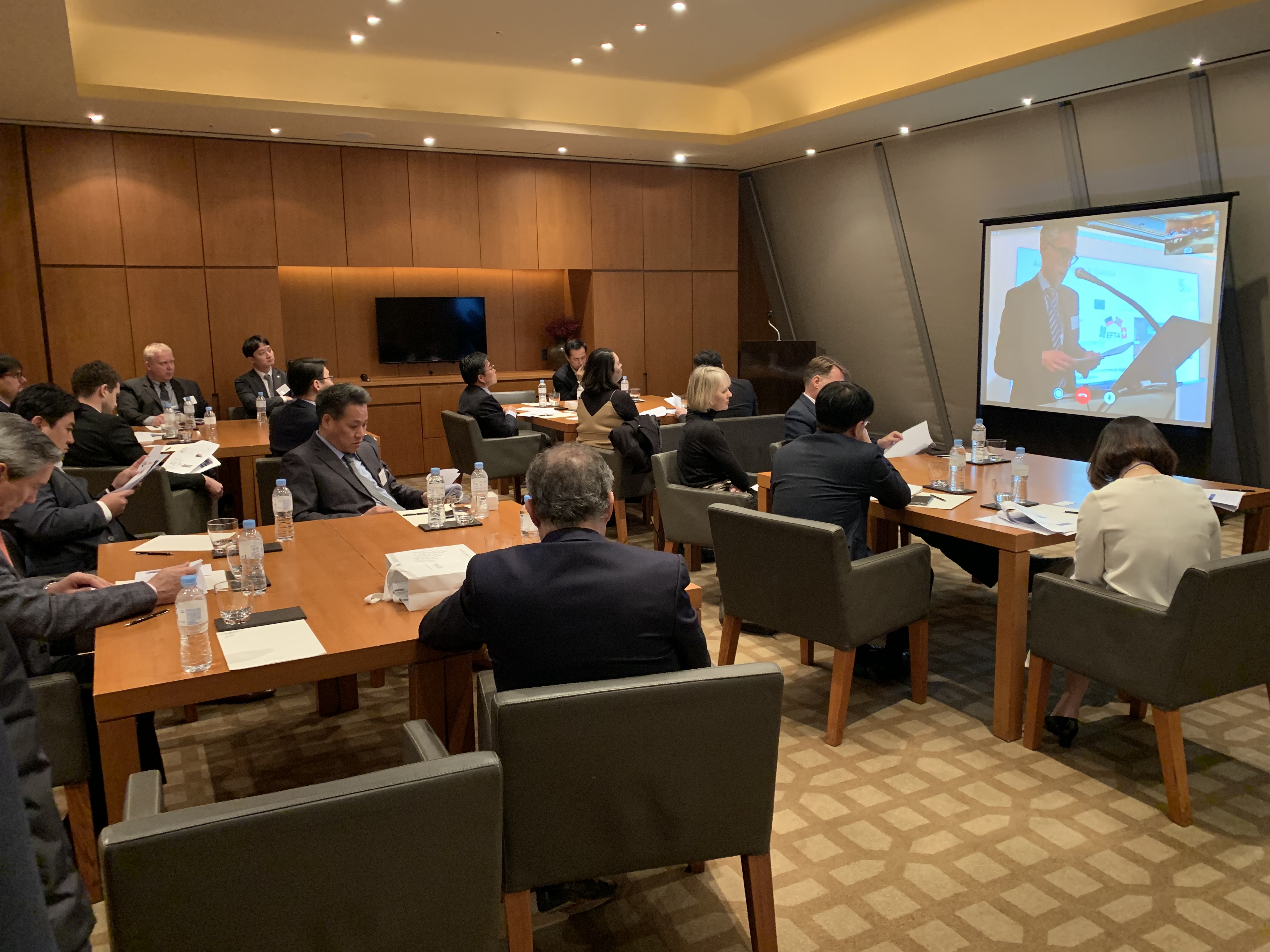