On January 14, the ECCK hosted a virtual New Year Greeting event to thank our valued members and partners for their support through a challenging year and to wish everyone a brighter future in the new year ahead. Joined by over 150 participants, the online event opened with a new year’s greeting from ECCK Chairperson Dirk Lukat, followed by new year’s messages from special guests, Maria Castillo-Fernandez, EU Ambassador to Korea, and Henri Gétaz, EFTA Secretary-General. The event concluded with a special performance video by Sejong Soloists. We would like to thank our special guests for their kind words and Four Seasons Hotel Seoul and Fendi for their kind support of the event. 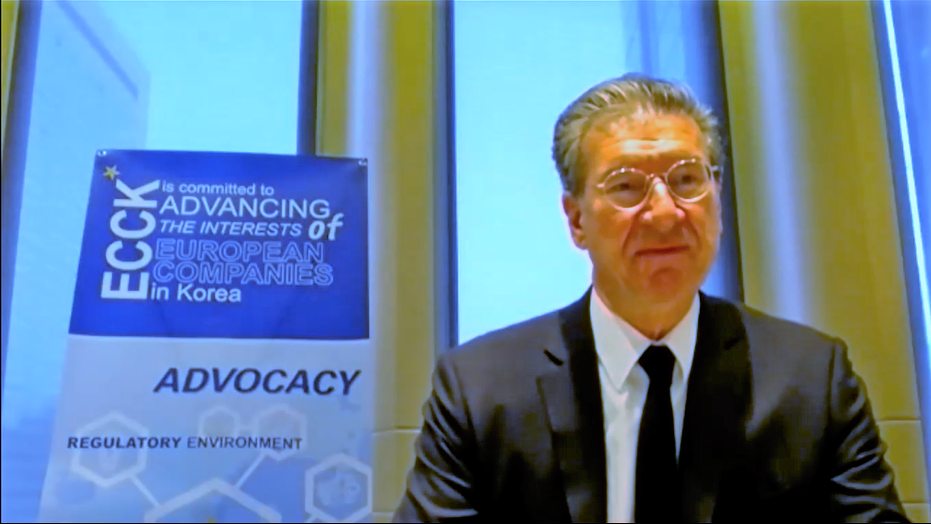 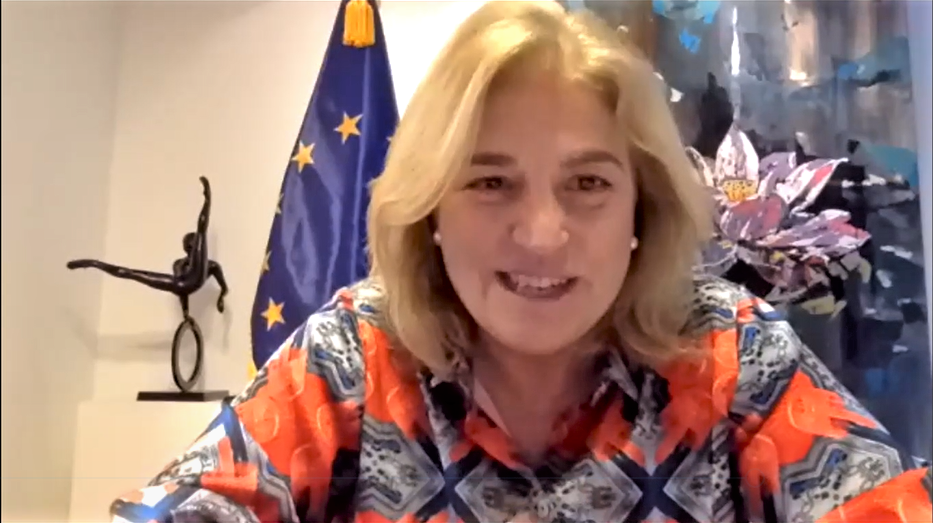 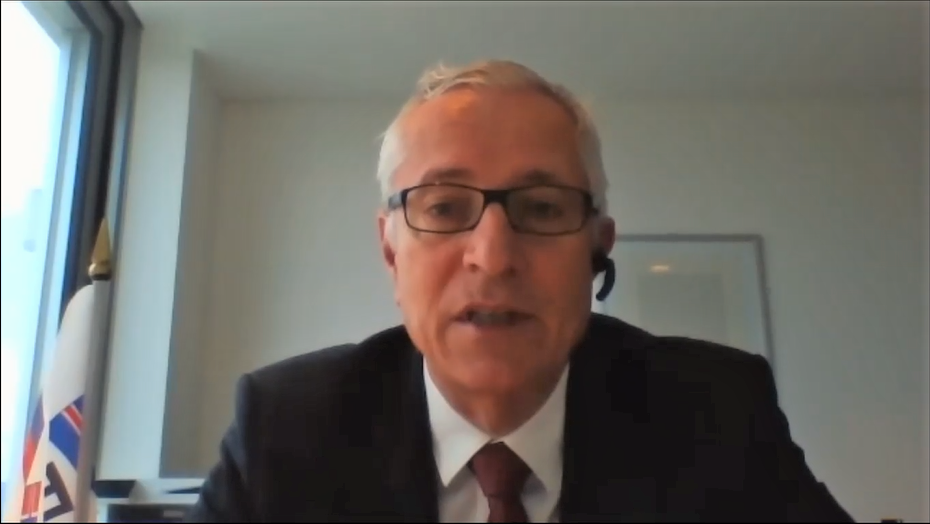