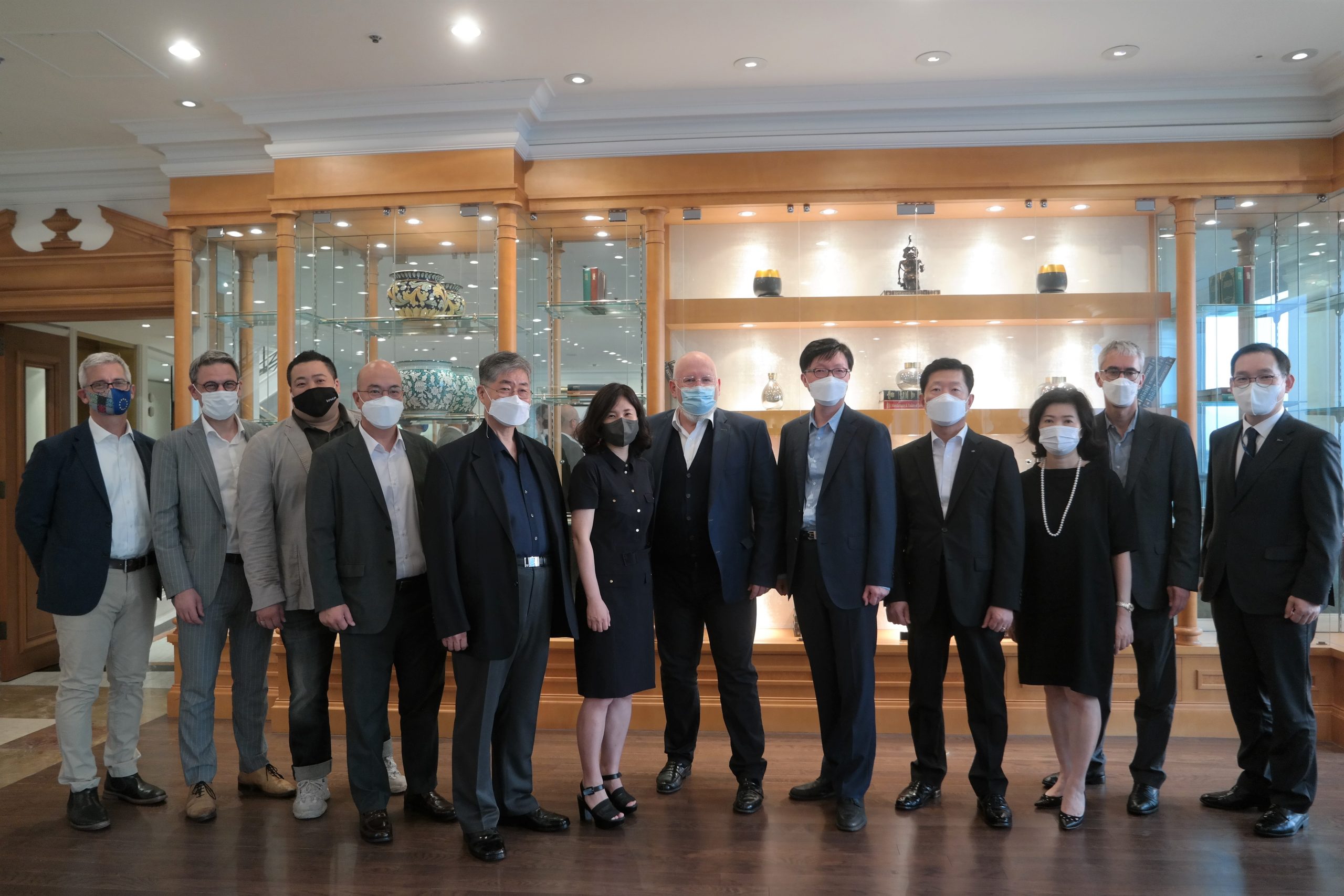 Alongside the guests from the European Commission and the Delegation of the European Union to the Republic of Korea, participants included European and Korean business leaders and other experts. The ECCK was represented by Vice Chairperson Donghee Kim and President Christoph Heider. Other notable guests included, Woo Taehee, Executive Vice Chairman of KCCI and Kim Heungchong, President of Korea Institute for International Economic Policy.

The dominating topic of that evening was the European and Korean plans towards carbon neutrality and possibilities of collaboration between companies. 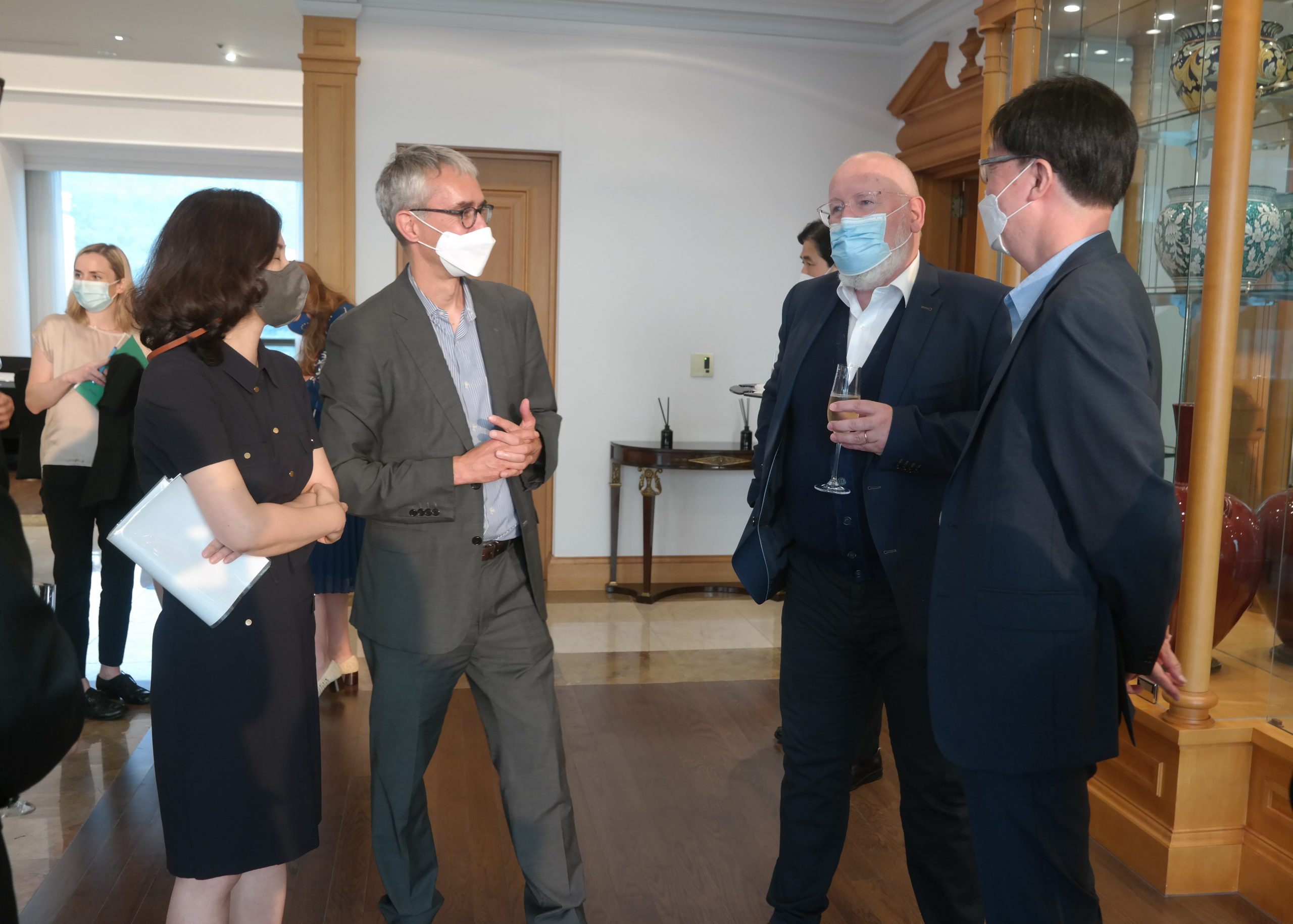 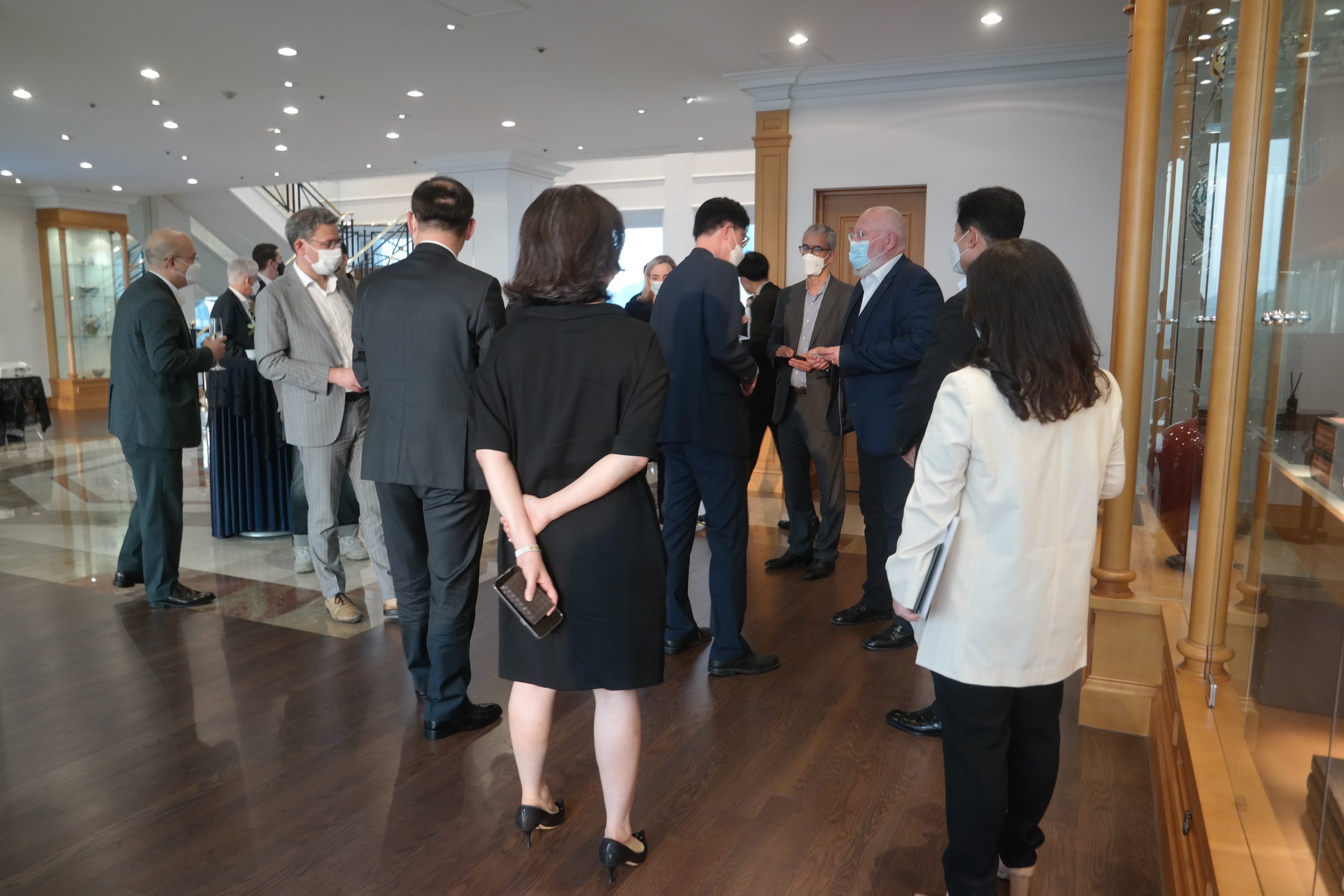