In her book, Prof. Bradford responds to the persistent narrative that the EU’s glory days are behind it. She rather points to the increasing influence of the EU on market outcomes globally through regulation, as exemplified by the global adoption of GDPR by non-EU technology companies and the chemical industry’s alignment of practices with EU-REACH. The key to companies’ global adoption of EU regulations lies in the EU’s large domestic market combined with its regulatory capacity. As few globally operating companies can resist to trade in the EU, companies commonly chose to harmonize the very strict EU standards across their products globally.

Common challenges with respect to the Brussels Effect are that regulations can be costly and deter innovation, EU’s regulatory zeal is a manifestation of protectionism, and that the Brussels Effect undermines the political autonomy of foreign stakeholders. In response to such, Prof. Bradford argues that regulation does not need to impede innovation and competitiveness and a lack competition law enforcement can result in a concentrated market (as is the case for certain industries within the US). Furthermore, Prof. Bradford argued that as the EU is simply protecting its own market, this cannot be considered protectionism. In line with such, political autonomy is neither undermined as the EU’s has no power to extend its regulations to other countries nor forces industry outside of the EU to comply with such.

Importantly, the Brussels Effects will continue despite the heavy impact of current COVID-19 circumstances on the global market. The EU’s powers will grow during times of crisis: the rule making process as to GDPR did not derail during Brexit or during the EU’s struggle with migrant crisis. While the EU’s relative importance and market size are likely to decrease, Prof. Bradford holds that its regulatory power will hold strong. Import markets set the standard for the world, and the EU’s import-led strategy with relatively wealthy consumers is hard to beat by other countries. Prof. Bradford further dismissed the argument that the EU is at risk of unraveling due to Brexit, as the UK will not be better off after Brexit and will not easily disconnect from the EU standards. 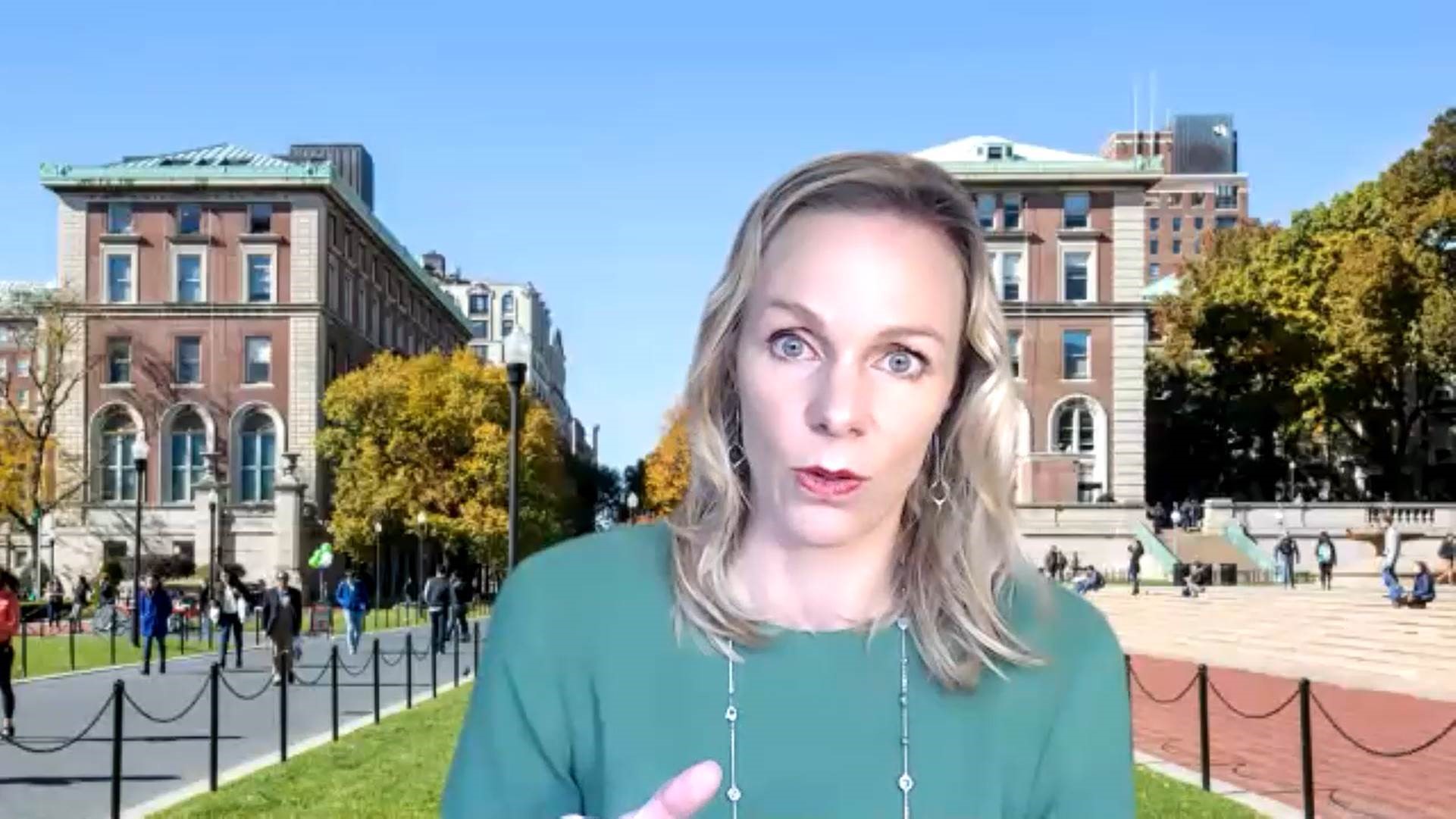