The general worldwide meeting of the network of European Business Organizations (EBO-WWN) took place for the first time in Tokyo from December 2 to 4 at the EU Delegation in Tokyo. The EBO WWN includes around 42 EBOs in the world that operate in extra-European countries in the field of trade advocacy. For this 3 days-meeting the European Business Council (EBC) in Japan, organizer of the event, had been joined by 27 other sister EBOs from across the globe, as well as by representatives of the EU Commission.

One of the reasons for choosing Tokyo as 2019 venue has been the recent implementation of the EU-Japan Economic Partnership Agreement, the largest and most advanced free trade agreement in the world, since in many countries where EBOs are located there are currently underway at different progress stages free trade agreements with the EU.

At the meeting, well attended also by local and national Japanese authorities, the general discussion focused on the peculiarities of the Japanese economy in its maturity stage, the possibility of cooperation to expand together in third markets for European and Japanese companies also within the framework of the recently signed Connectivity agreement between EU and Japan. In closed sessions and workshops the EBOs have discussed about governance, best practices in advocacy and possibility of regional cooperation among them. Mr Francesco Formiconi, EBC Japan’s Executive Director who locally supported the EBO-WWN Board in organizing this convention, declared that the meeting was a great success and that the Network showed great growth potential great influence in the undergoing trade treaty negotiations of the EU all around the world. 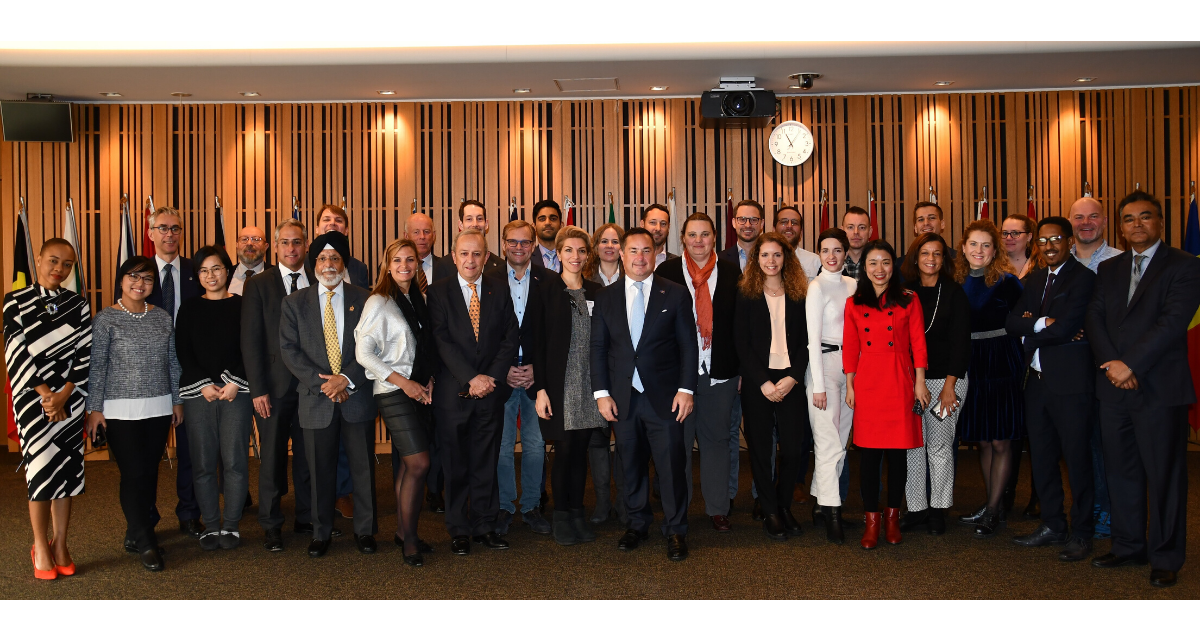