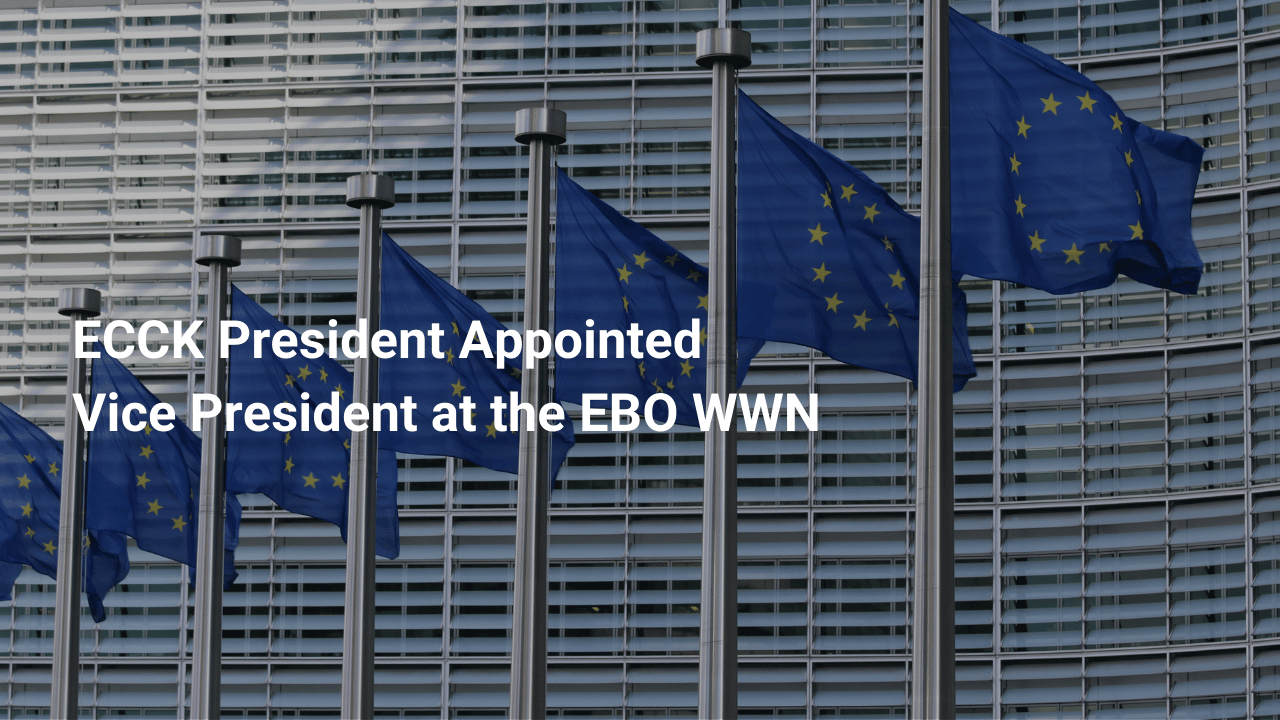 About the EBO WWN

The EBO WWN stands as the only organization that represents European business interests in markets outside the European Union. It represents an active network in more than 45 key markets that serves European multinationals, as well as micro, small, medium and large companies. European chambers of commerce and European business associations within the EBO Global Network work daily with European Union delegations around the world with the shared interest of supporting European companies.