On December 1, a consortium of organizations published a report on the enhanced relationship between Korea and the EU, titled Korea Matters for Europe / Europe Matters for Korea.  The report maps out the relationship between the EU and its 27 member states with the Republic of Korea on the tenth anniversary of the bilateral EU-ROK Strategic Partnership, Framework Agreement and Free Trade Agreement.

To provide a complete picture, the report covers the evolution of trade, investment, travel and tourism, educational exchange, culture and studies, and population relations, as well as the DPRK in the context of bilateral relations.  Through the presentation of a large amount of data, the report aims for policymakers, businesspeople, journalists, researchers, and other interested groups to better understand the evolution of the relationship between Europe and the ROK.

In order to also share the report’s findings with its members, ECCK organized a webinar on December 2 (the day after its official release) during which Dr. Ramon Pacheco Pardo, KF-VUB Korea Chair at IES-VUB (one of the authors of the report) explained the main findings of the report. 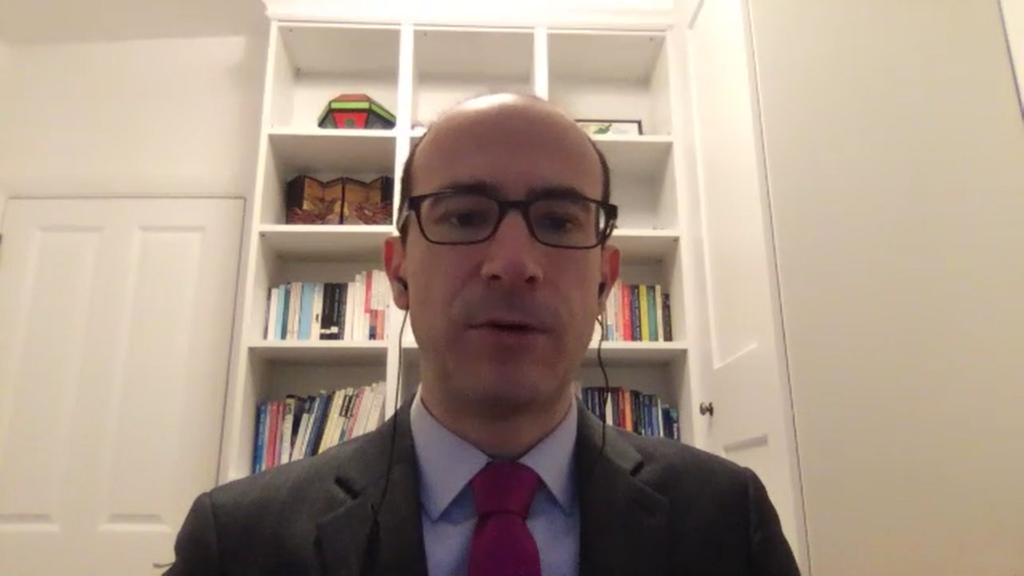