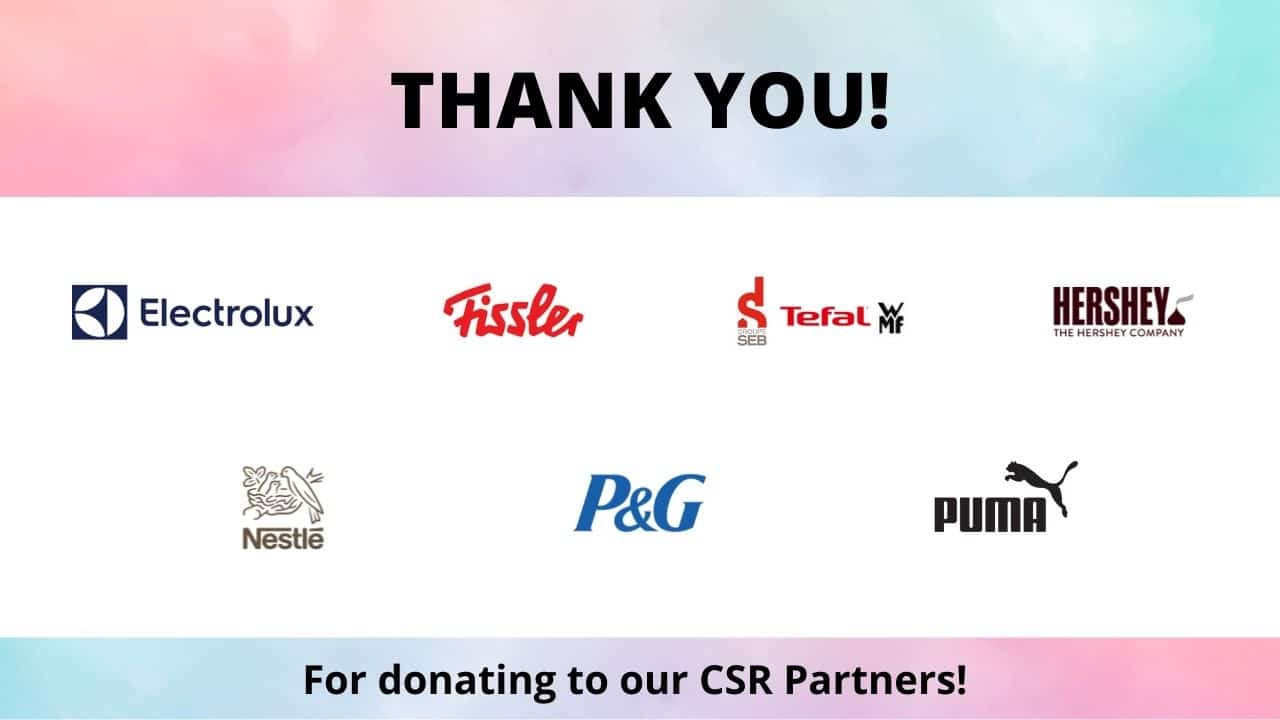 The ECCK has initiated its CSR program back in August and we are thankful for the overwhelming amount of interest and participation from our members.

We would like to take this moment to give appreciation to those companies that participated in the program. They have provided many useful goods including kitchen & home appliances, clothes, food to our CSR organizations to help communities in need:

Donations were delivered to the Chamber’s charity partners including Anna’s House, Jeon Jin Sang Clinic, House of Bethania, and Shinmyeong Orphanage. We would like to express our sincere gratitude and appreciation to all the companies for their kind donation.

If you wish to make donations to our CSR partners, feel free to check the information below. 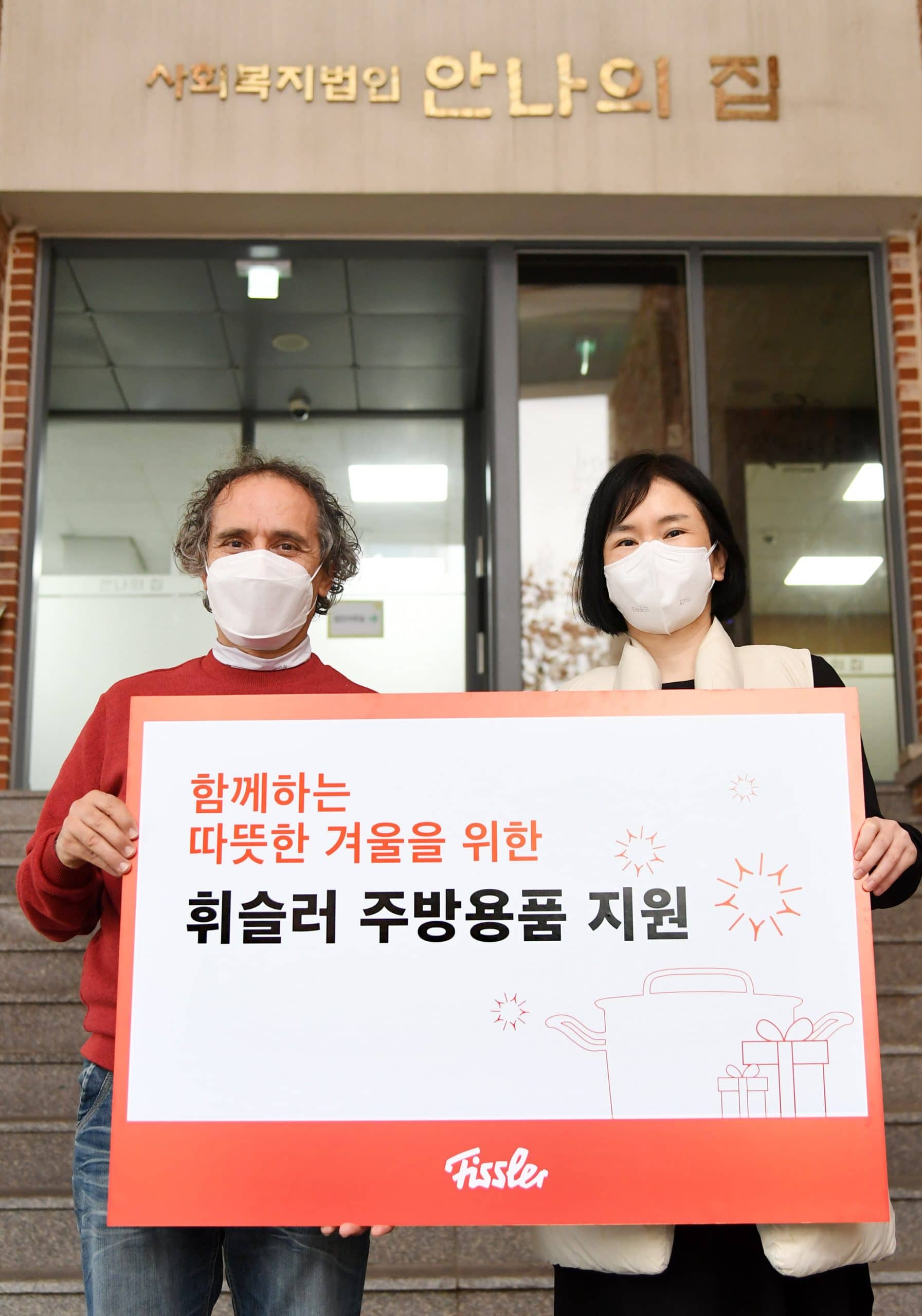 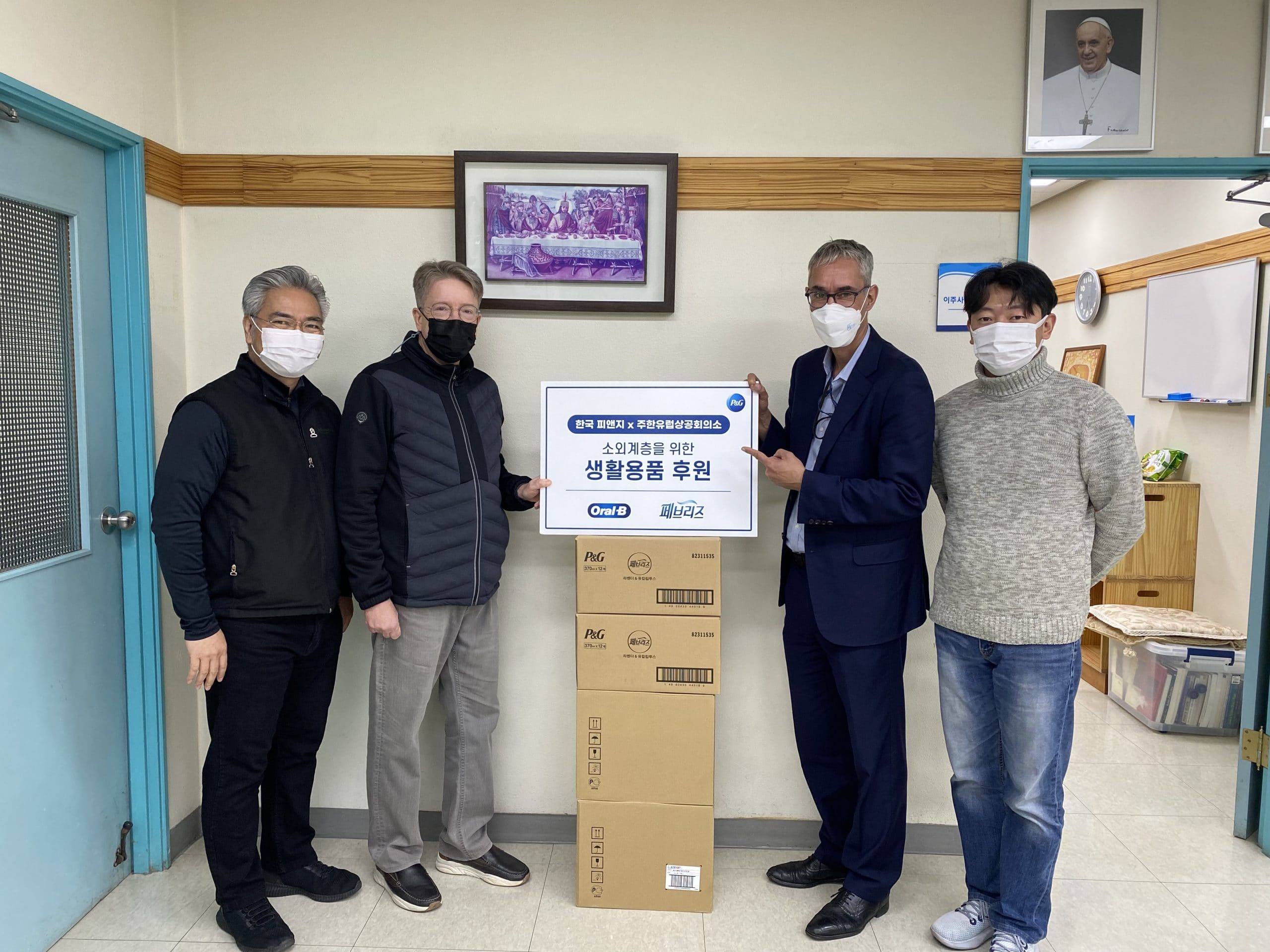 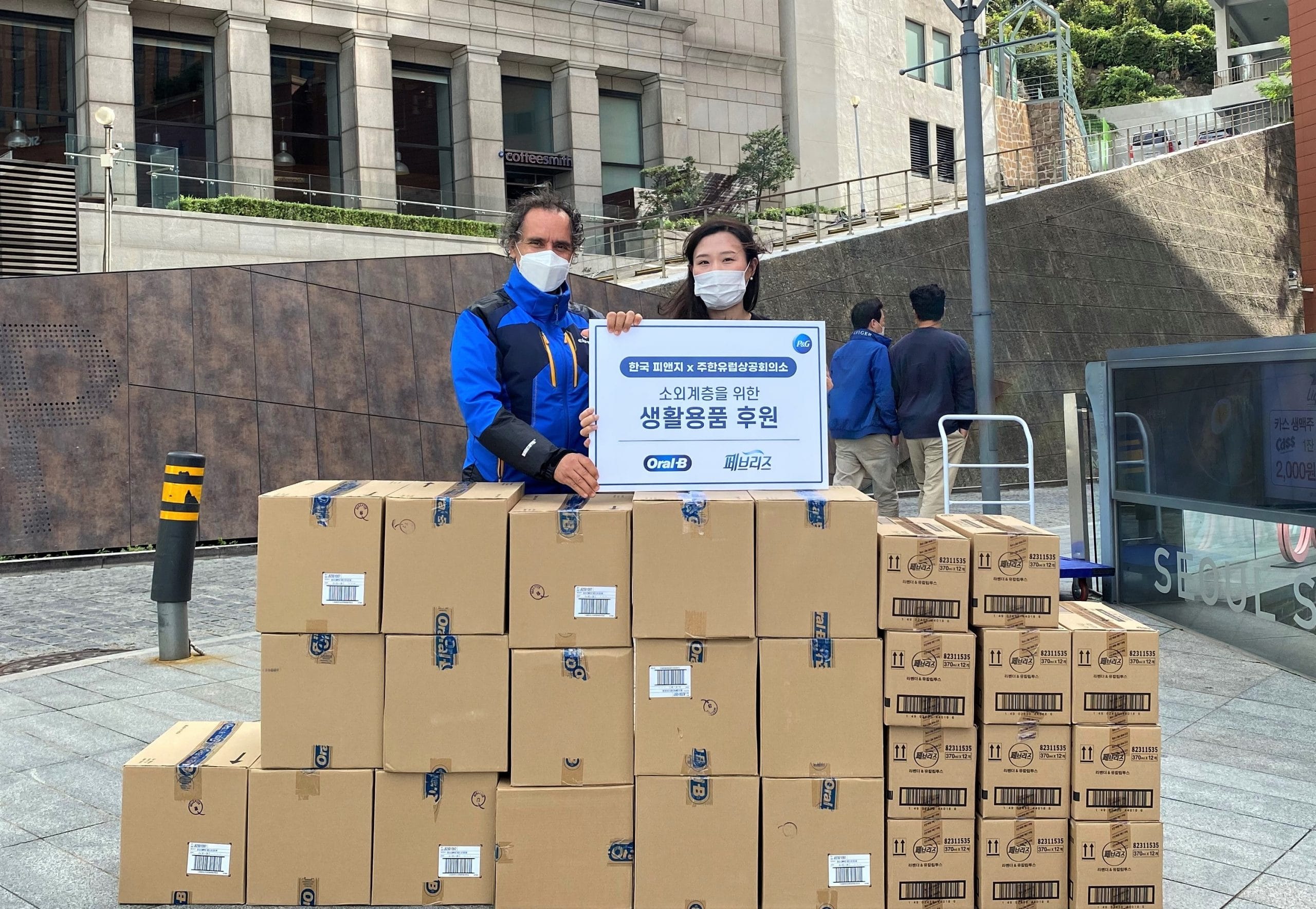