On October 18, the ECCK attended the 48th Foreign Investment Advisory Council (FIAC) Annual Meeting. Organized by Seoul City Mayor Mr. Park Won Soon, the meeting was joined by over 15 FIAC members consisting of representatives from various foreign business groups in Korea. The meeting focused on dicussing ideas for Nodeul Island Development Project and improving Seoul’s investment promotion marketing. This was ECCK’s second time participating in the FIAC meeting since the Chamber became a member of the council in April 2017.

FIAC is the sounding board to the Seoul Metropolitan Government, has been providing feedback and advice on foreign investment policies since its establishment in 1999. The Council meets twice a year to candidly discuss what can be done to improve the city’s environment to attract foreign investments. 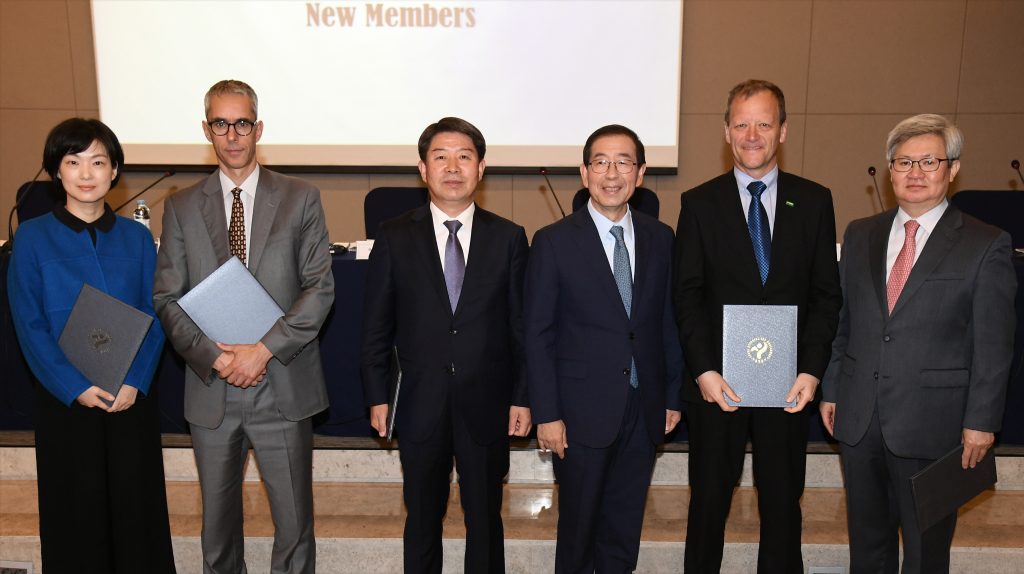