The ECCK aims to facilitate cooperation between government and its members. For our Intellectual Property Rights (IPR) Committee, one of the focus areas is cooperation in combating the global counterfeit industry.

A study by the Organisation for Economic Co-operation and Development (OECD) and the European Union Intellectual Property Office (EUIPO) has found that 3.3% of global trade in 2016 (worth USD 509 billion) was made up of counterfeit and pirated products. This represents a significant increase compared to earlier calculations, which found the counterfeit trade to amounted to 2.5% of global trade. In its own study on Consumer Perception of Counterfeit Goods, ECCK found that 44% of the Korean public has purchased counterfeit products.

Against this background, ECCK is pleased that a range of government agencies are taking action against these malicious products. Counterfeit products are not just dangerous to consumers, but they threaten society as a whole as they cause job losses, decreases in government revenue, and curb innovation and industrial development. In light of the scale of the counterfeit industry, it is of utmost importance that all stakeholder work together. In order to facilitate such, ECCK’s IPR Committee organizes annual IPR Capacity Building Seminars in multiple cities in Korea. This year’s seminars were held from September 25-27 and took place in Seoul, Daegu, and Busan. During these seminars, enforcement officials from the Prosecution Service, National Police, Korean IP Office, Korea Customs Service and local governments met with brand representatives to discuss about methods to distinguish counterfeit products from genuine items and to exchange best practices.

ECCK and its members are committed to work together with the officials in their enforcement activities in tackling the counterfeit industry. 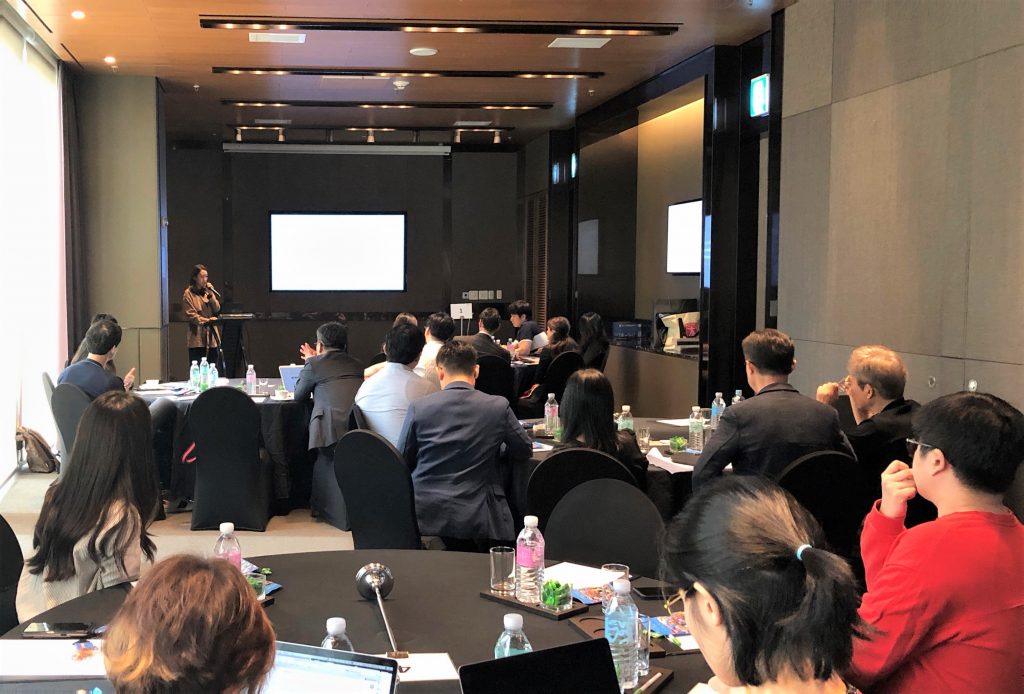