The Business Confidence Survey 2015 was officially launched at Roland Berger office on November 16. The survey has been prepared to gauge European companies’ perception towards the business environment of Korea. 11 European chambers and business councils are participating in the survey to offer their views on the prospect of business operation in Korea.

In the launching event, representatives from BKBF, FKCCI, KGCCI, ITCCK, SKBC and Maeil Business Newspaper as a media partner joined along with the ECCK and Roland Berger to commemorate the initiation of the survey.

The survey is open as of today to senior executives of European companies in Korea, and will be conducted until Friday, November 27, 2015. The survey results will be published in January/February 2016. The ECCK is looking forward to the active participation of its members. 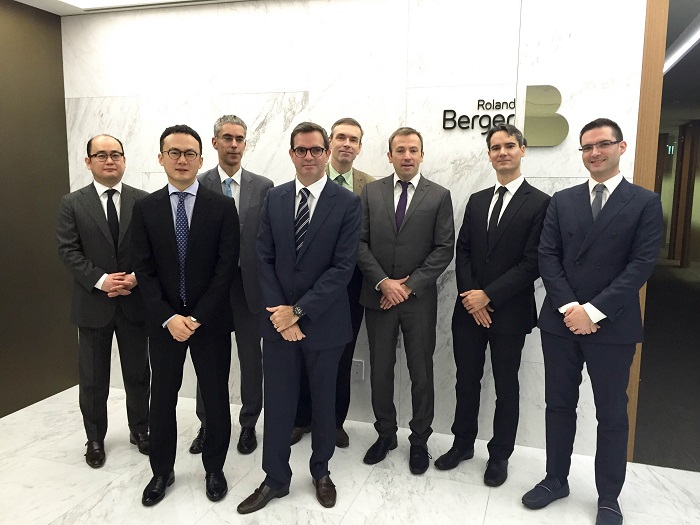