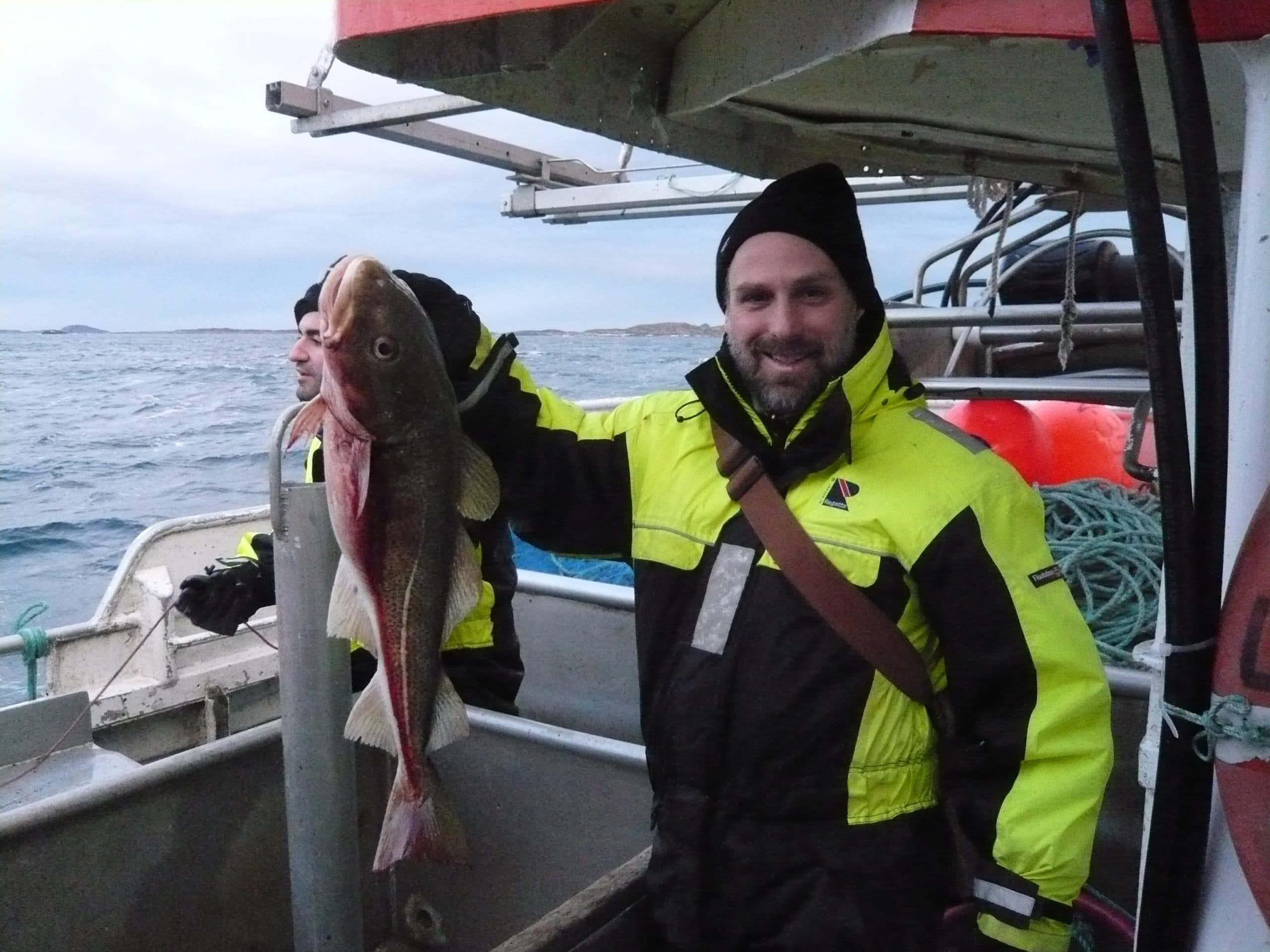 Originally from the UK, Michael Booth is an award-winning, international best-selling author of seven non-fiction books; public speaker and broadcaster. He and his work have appeared on BBC radio, Danish television, and Japanese television. As a journalist he has contributed to a range of newspapers and magazines around the world including The Sunday Times, Guardian, Asahi Shimbun, Politiken and Svenska Dagbladet. He is also the Denmark correspondent for Monocle magazine and Monocle 24 radio.

Q. Your book, “The Almost Nearly Perfect People” was also popular in Korea with boom to admire the lifestyle of North Europe, which is very different from Korean’s. We can’t live like them, but it made us think about the meaning of happiness rather than success and wealth. What would you advise to people living in the highly labor-intensive countries like Korea?

If a country – any country – wants to become more Nordic, it needs a fully transparent, well functioning democracy and rule of law. It needs equal educational opportunity, a universal welfare state, a free press and the effective redistribution of wealth to fund it all. When people ask me why are the Nordics so happy, the answer is they are rich, they don’t work so much, the level of economic inequality is low and, of course, these are safe countries. We don’t even have earthquakes or poisonous snakes!

Q. Why did you become interested in Japan, Korea, China, (Hong Kong, Taiwan) and their relations? What was the initiation/motivation for the book of “Three Tigers, One Mountain”?

I’d travelled a lot in Japan, and written two books about the country and its food culture. I was relatively aware of the history of East Asia, but still couldn’t quite understand properly why there was still so much animosity between these countries. After all, if Europe could forgive Germany, why couldn’t the Chinese and the Koreans forgive Japan – it’s a familiar argument in East Asia, but still worth asking, I think. As usual with my work, it started as something I personally wanted to find out, and thought was interesting. Plus it would give me an excuse to visit Korea, which had long been a dream (and I was happy to return three times for this book, which was amazing).

Q. Could you summarize your recommendation to the 3 tigers in one sentence? 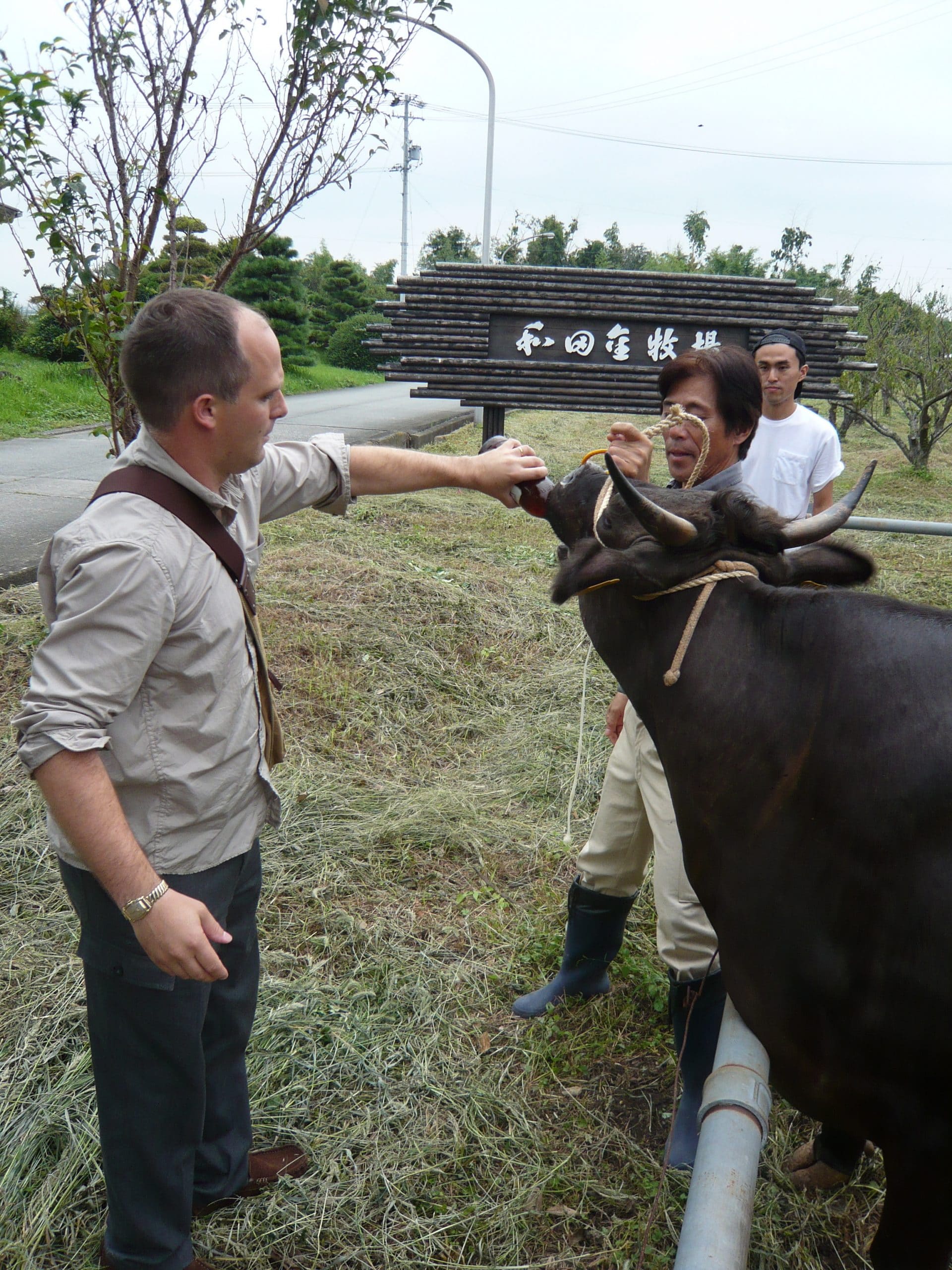 Q. Any idea on how to improve the relations among those 3 tigers?

I think it is improving with time, and the state of the relationship very much depends where you look, for instance, tourism and cultural exchange. To try and put the historic issues to bed once and for all, via some kind of independent commission, agreed upon by all parties.

Q. Where do you see the relations among these countries in about 5 years?

A lot would seem to depend on the men in charge in Beijing and, to a lesser extent, in Pyongyang. If they keep their heads, I see gradual progress, as long as the exchange continues.

Q. If you were to explain some of the distinctive features of Korea (culture, people, food, travel destinations, etc.) that you have observed, what would it be? Which stories about Korea would be good to share with your international readers?

The famous spirit of the Korean people is always fascinating, and of course the great cultural wave which has come from Seoul in particular in the last 25 years is amazing. What a story that country has to tell about clawing its way back from the very brink. In terms of the Korean spirit, I think the whole world is impressed by the huge collective effort the country has displayed since the war in creating the economy, and now more recently within the creative industries. Koreans seem exceptionally tough, from the outside!

Q. Of the places you visited, what was your favorite location?

I liked Busan. I liked its relaxed vibe (I had come there from Japan). I think about Jagalchi market a lot. It was a little chaotic which meant it had an energy. It’s of course also lovely to be beside the sea. I always like cities that have beaches! The seafood at the market was astonishing to me, lots of things I hadn’t seen before. The east coast had a lot of appeal too. It felt like there were many books to be written about Korea. 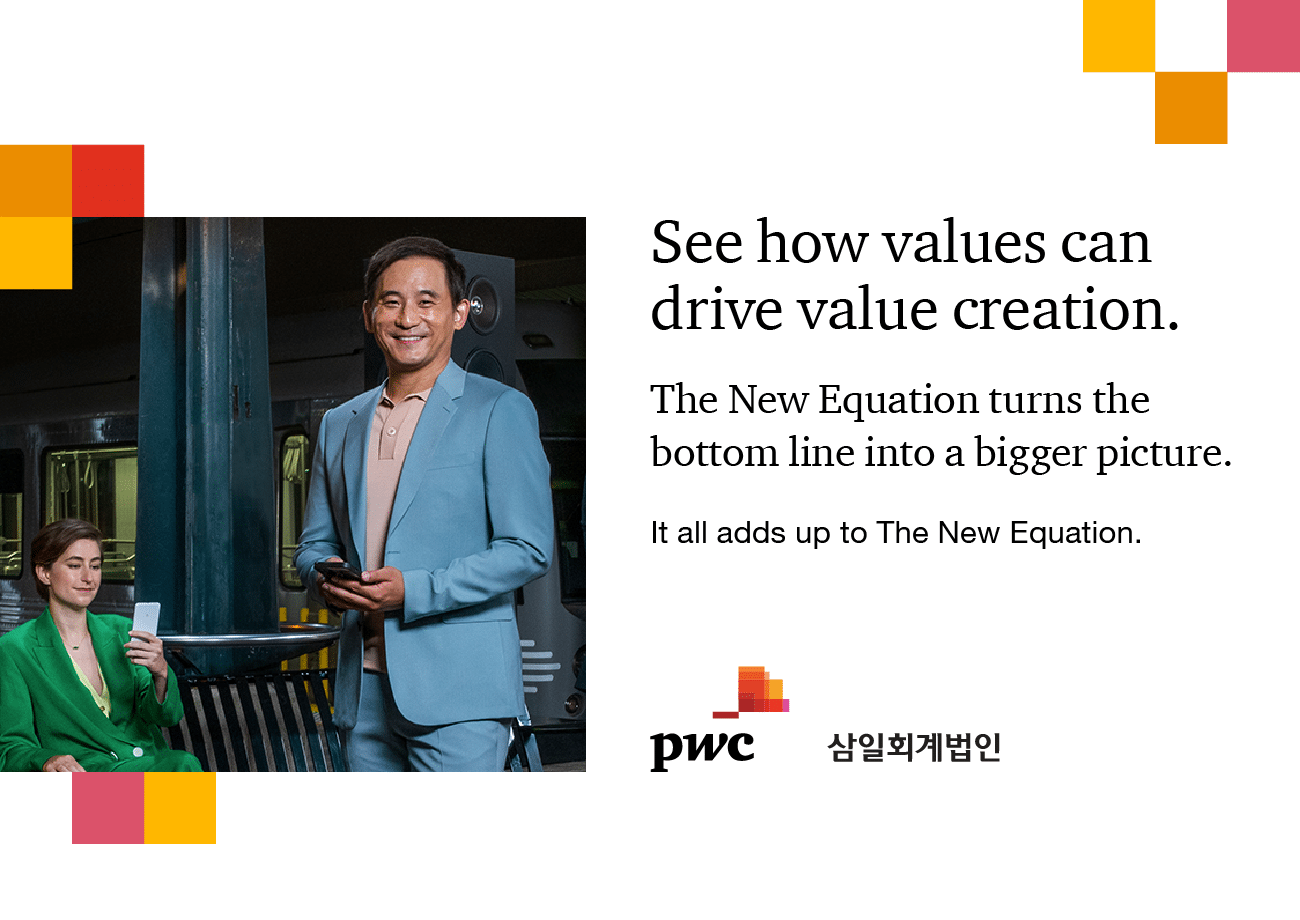 Q. During the pandemic, travelling was almost impossible. How did you live with that when you are a travel writer? What did you find newly?

It was absolutely awful, but I could still write about my adopted home, Denmark, which had lots of interesting stories to tell during the pandemic. I literally would dream of arriving at airports in East Asia though.

Q. What are your favorite words? 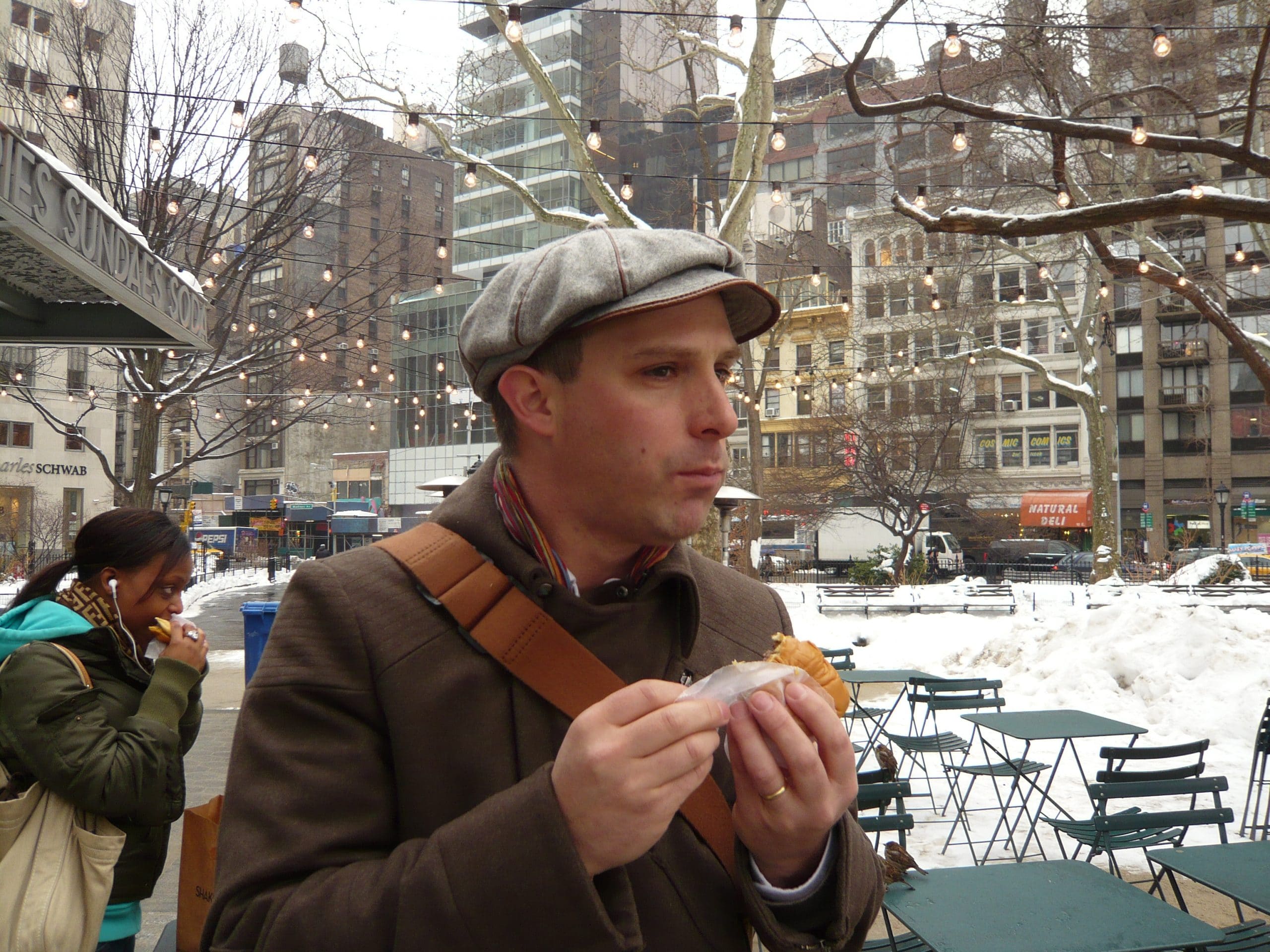 It seems to me that Korea has only really just begun in terms of its potential globally – not so much with products, but with the attitude and spirit of the people, and I think there is massive untapped creative potential too.