On February 5, ECCK Chairperson Dimitris Psillakis and ECCK President Christoph Heider had a meeting with the British Ambassador to Korea H.E. Simon Smith.

The meeting was held to discuss the future relationship between the UK and ECCK upon Brexit.

“The United Kingdom has left the EU, but has not left Europe. ECCK’s membership is wider than the EU and the UK recognizes ECCK’s advocacy power as the voice of its member companies, which is of great importance to the UK,” emphasized the Ambassador during the meeting.

We are looking forward to continuing and in certain areas even strengthening our relationship with the UK. Furthermore, we would like to thank Ambassador H.E. Simon Smith and the British Embassy in Seoul for their cooperation. 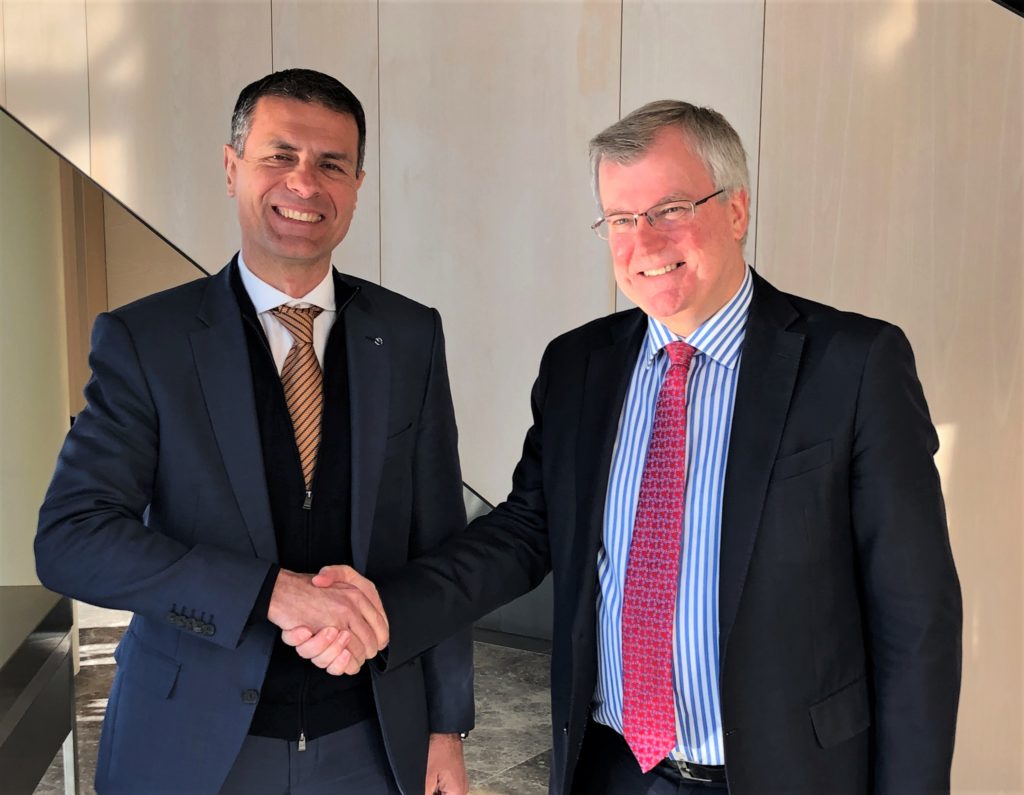