The EU Delegation to the Republic of Korea welcomed the new Ambassador designate Michael Reiterer, who arrived in Seoul on 17 February. Ambassador Reiterer, former Principal Advisor for Asia and Pacific at the EU’s European External Action Service (EEAS), is an Austrian citizen. He has been a member of the EU diplomacy for over 18 years. He has also served as the Minister, Deputy Head of the Delegation of the European Commission to Japan in Tokyo and the EU Ambassador to Switzerland and the Principality of Liechtenstein in Bern. Knowing the Northeast Asian region, EU Ambassador Reiterer is looking forward to engaging with Korea. “I invite you to engage with us and look forward to many personal encounters in Seoul and beyond,” he said. 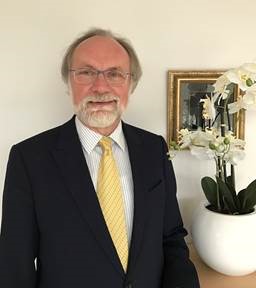