ECCK is pleased to announce that, Mr. Julien Samson, Vice President & General Manager of GSK Korea, has been elected as the new Chairperson of the ECCK Healthcare Committee succeeding Dr. Uloff Münster. Also, Mr. Erwan Vilfeu, President of Zuellig Pharma Korea, has been elected as a Vice-Chairperson of the Healthcare Committee.

We would like to sincerely thank Dr. Uloff Münster for his leadership during his tenure as the chairperson and welcome Mr. Samson and Mr. Vilfeu.

ECCK is looking forward to their leadership for the Committee. 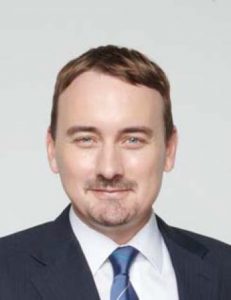