Among the recommendations developed through extensive consultations with our European members participating in our 16 industry committees and working groups, 2 issues from Automotive Committee and Cosmetics Committee raised in the ECCK White Paper 2020 were taken into consideration. ‘Relaxation of Standard for Organic Labeling’ issue rasied by Cosmetics Committee has been accepted. ‘Application of Flexibility on Vehicle Width Standards’ issue raised by Automotive Committee is considered to go through a long-term, thorough review as various aspects, such as securing safety of pedestrians and drivers, etc. need to be ensured.

About the ECCK White Paper

The ECCK’s White Paper is the chamber’s annual key publication. It was first published in 2015 and since then has served as the main source of information on market access and other issues European business is facing when doing business in Korea. Thus, it aims to capture the essence of major industrial issues faced by the European businesses operating in Korea and proposes constructive recommendations to facilitate open and effective dialogue with the Korean government and relevant ministries.

The White Paper is also shared with key personnel at the European Commission, the European Parliament, the European Free Trade Associations’ (EFTA) Secretariat, governments of member states of the EU and EFTA, European business interest groups but also multinational organizations such as the OECD, the United Nations and the World Trade Organization. 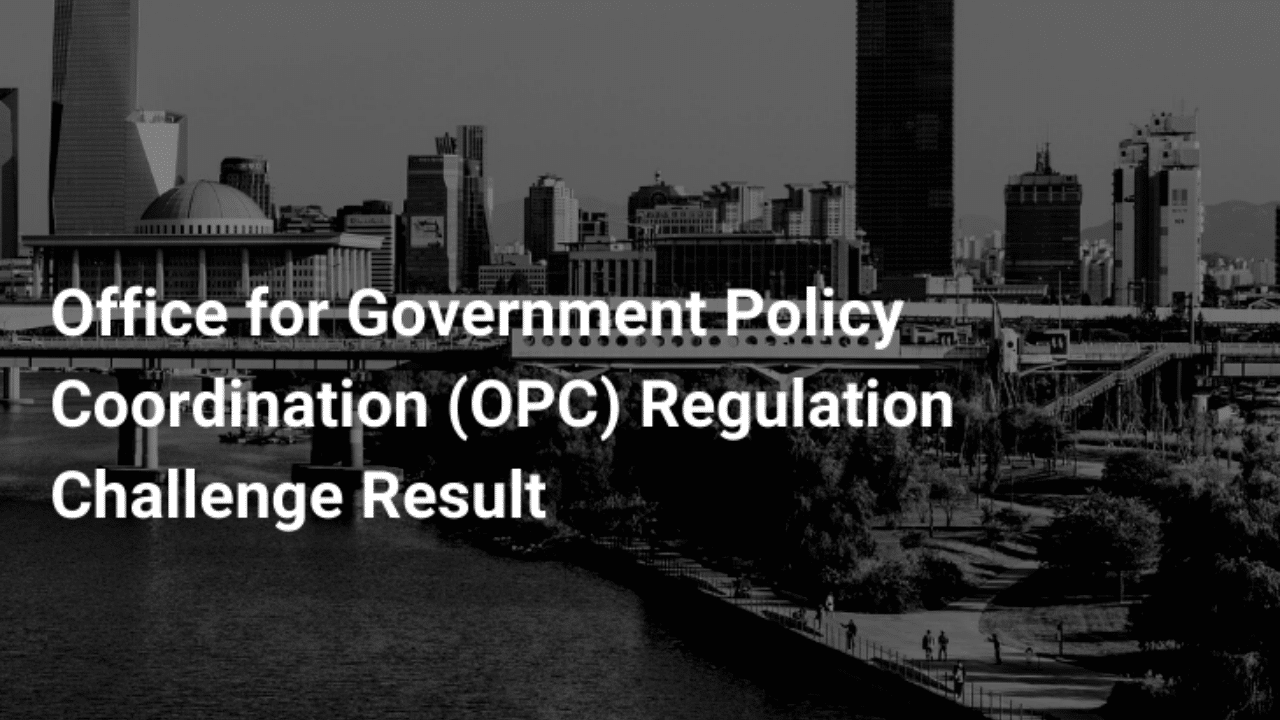