We would like to express our appreciation to Director Choi and ECCK Committee members for their active participation. 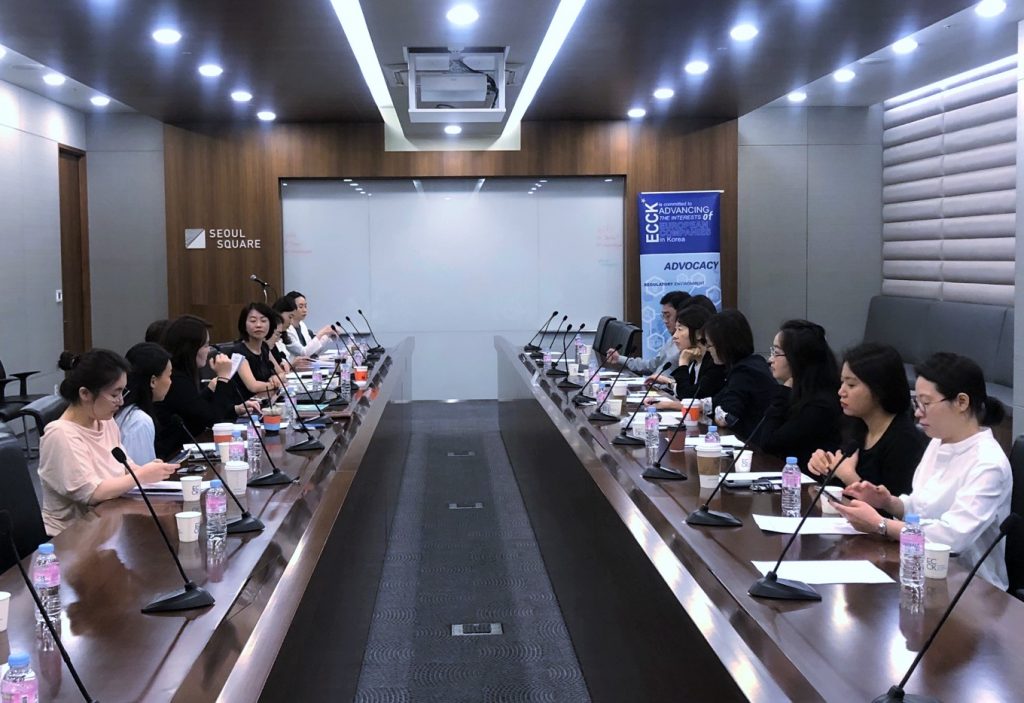